1. Coloring and gilding of all render/finish and stucco surfaces (ceiling, walls and parapets) in the audience space and the proscenium, as well as in select other rooms.

2. Coloring and gilding of wall and stucco surfaces (pillars and pilasters) in the Apollo hall.

4. Restoration of natural stone surfaces in the cashier’s area. 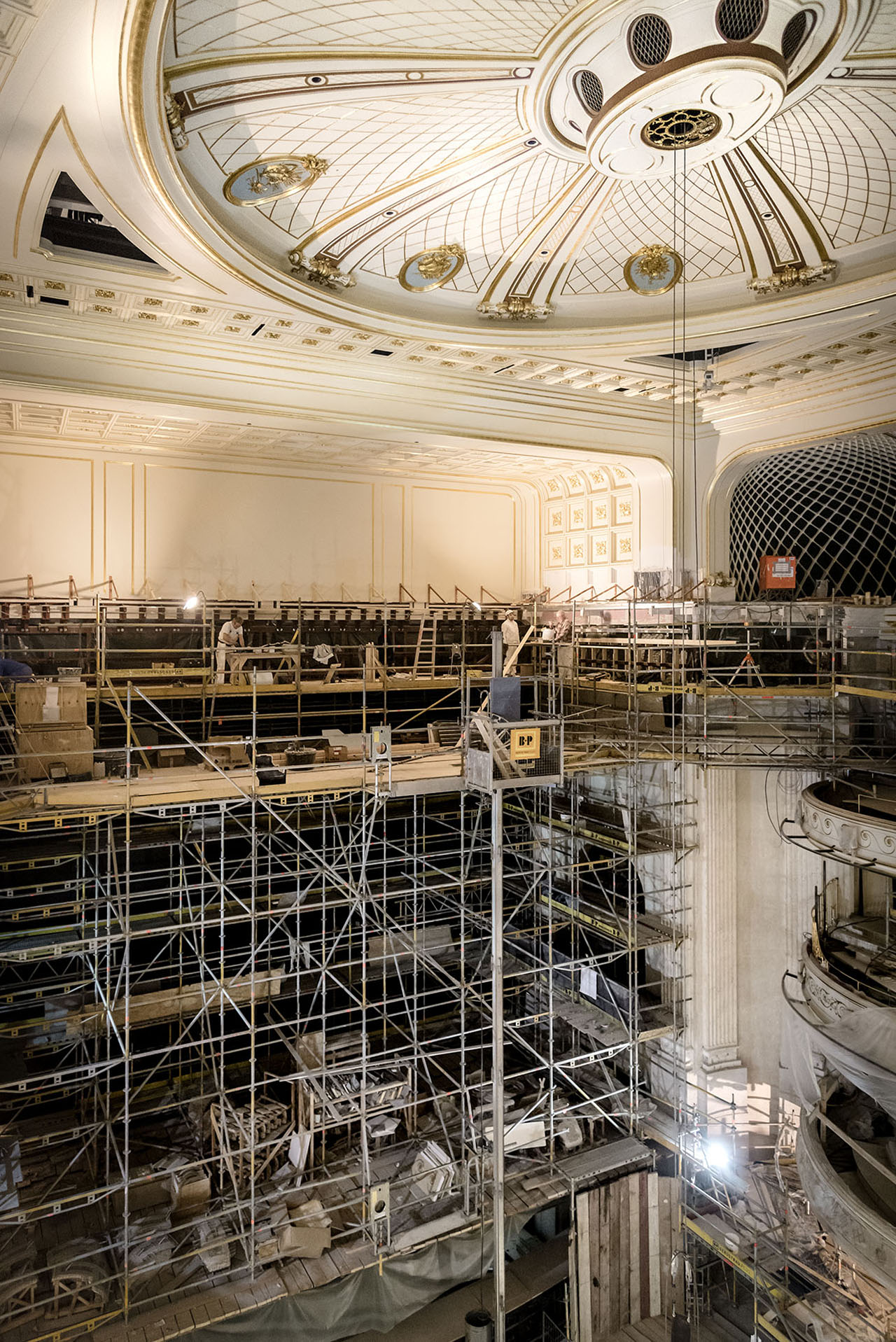 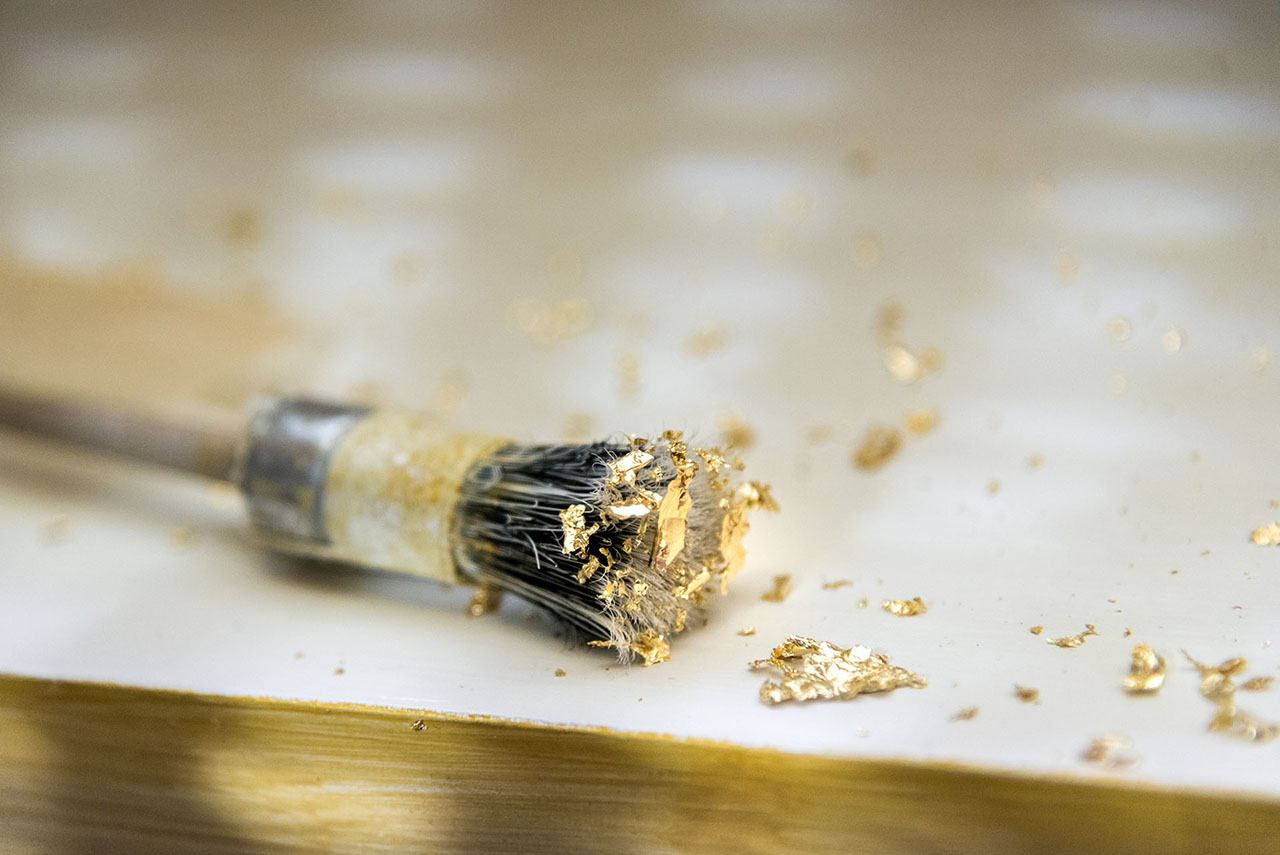 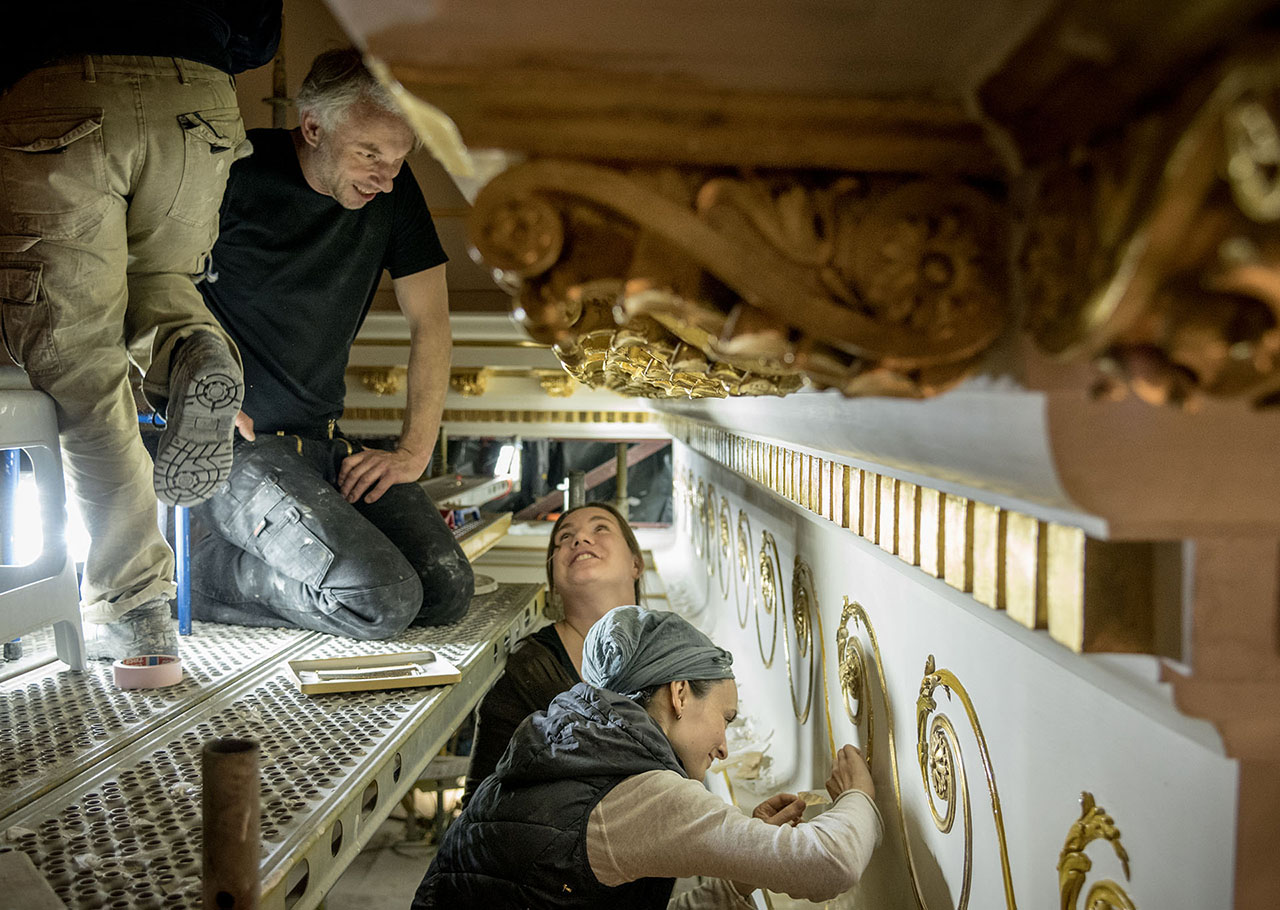 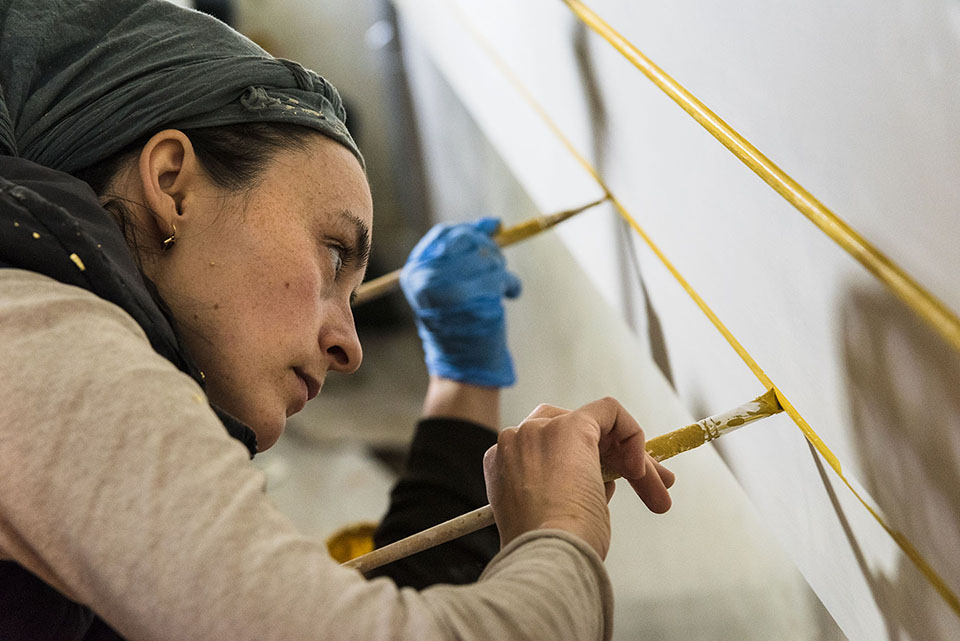 The Deutsche Staatsoper Unter den Linden in Berlin was built 1741 - 1743 to serve as an opera house for the regal court. Constructed from drafts made by Georg Wenzeslaus von Knobelsdorff, it burned down to its foundations in 1843. The following reconstruction, which carefully retained the outer aspect, yielded several technical improvements. World War II air raids caused the destruction of the roof and parts of the foundations. After the war, it was decided to rebuild the opera in its pre-war form. The architect charged with the task was Richard Paulick, who made several alterations. For example, he reconstructed the audience space in much-reduced form, dismissing the opulent splendor of the pre-war decorations. During reconstruction, Paulick relied on several occasions on the historical von Knobelsdorff drafts, as well as on other sources from the times of Frederick the Great, re-interpreting them in many cases. On the occasion of the 750-year jubilee of the City of Berlin (1987), the opera house again underwent comprehensive renovation. 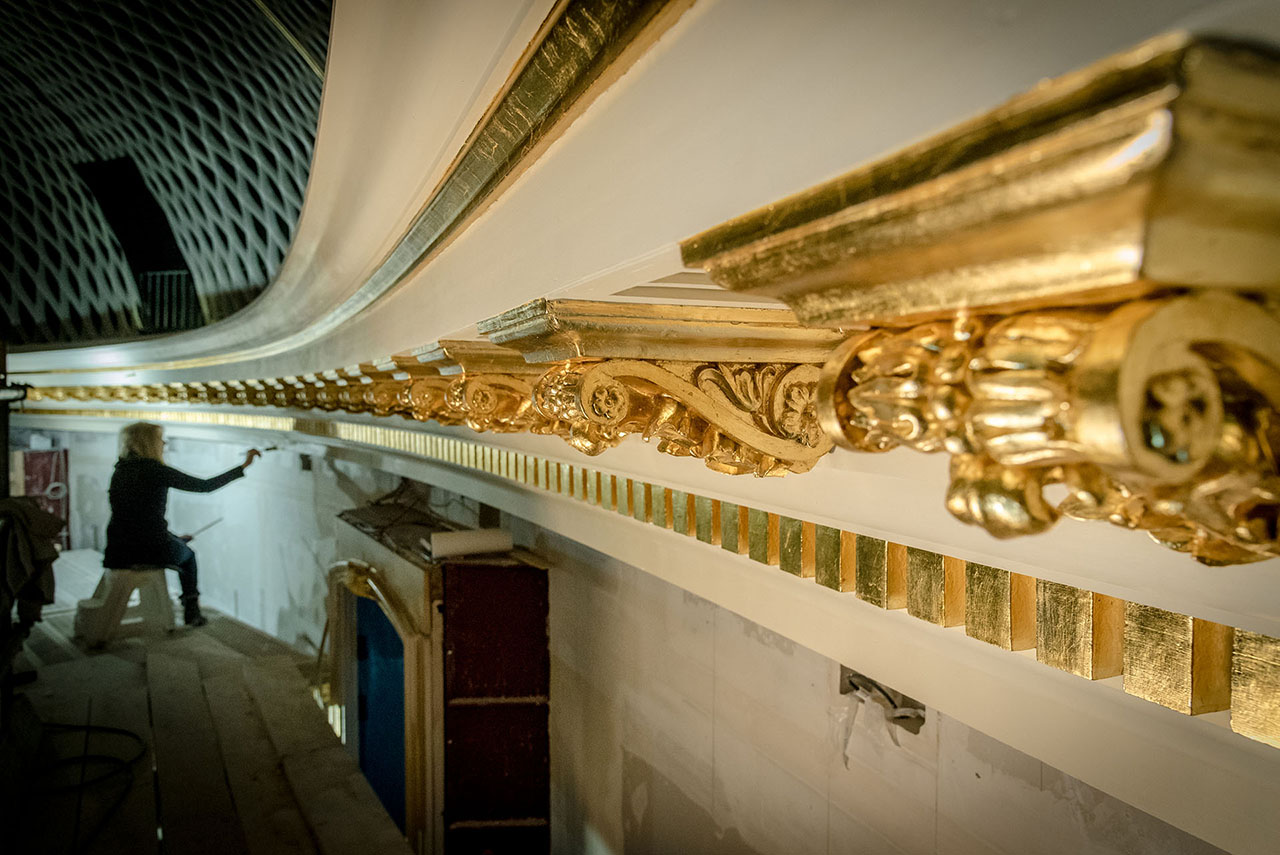 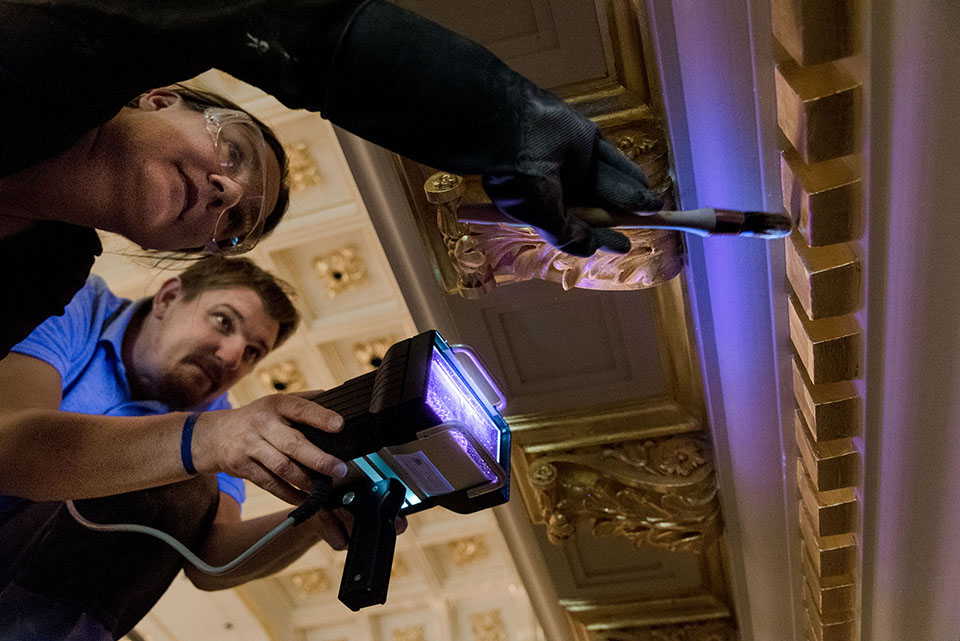 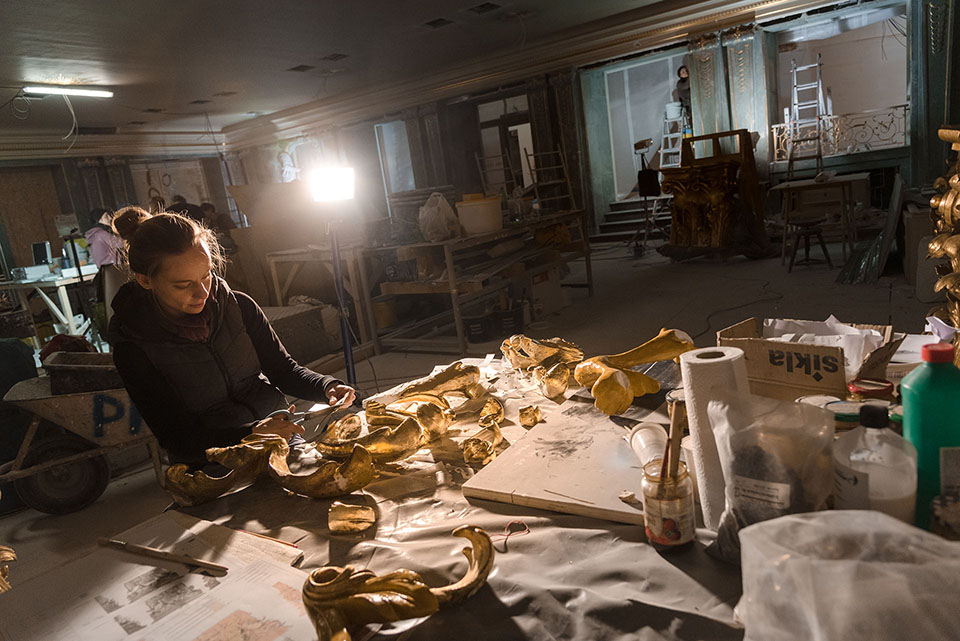 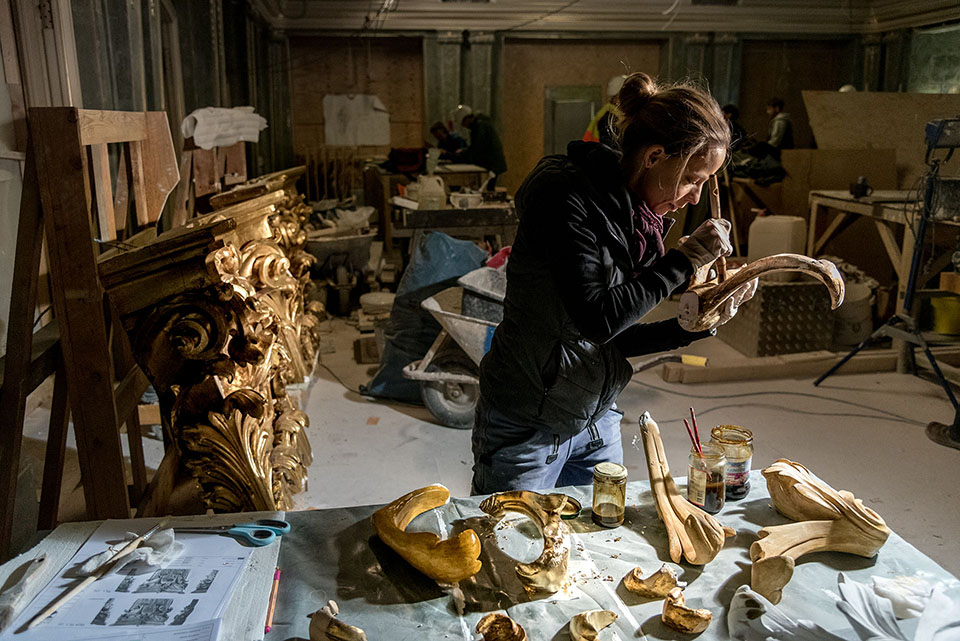 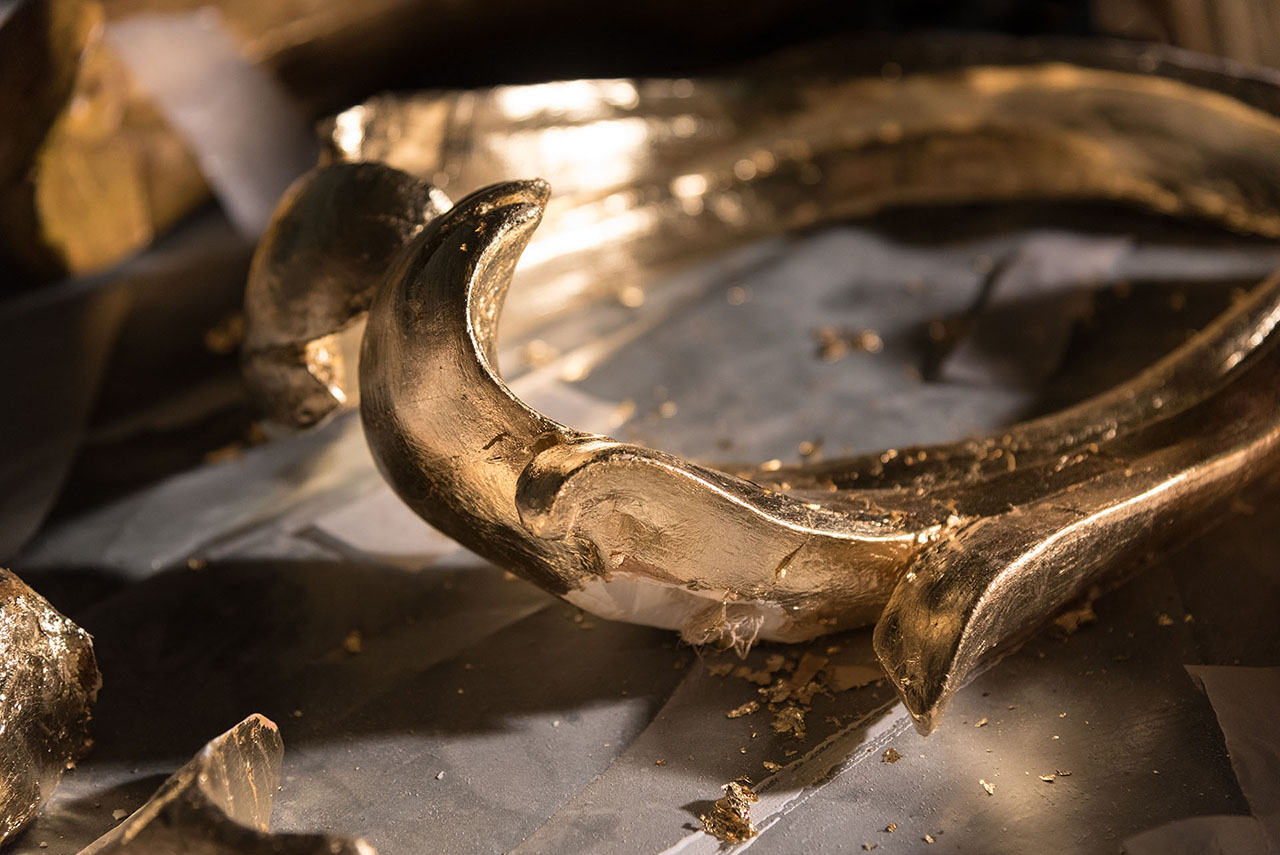 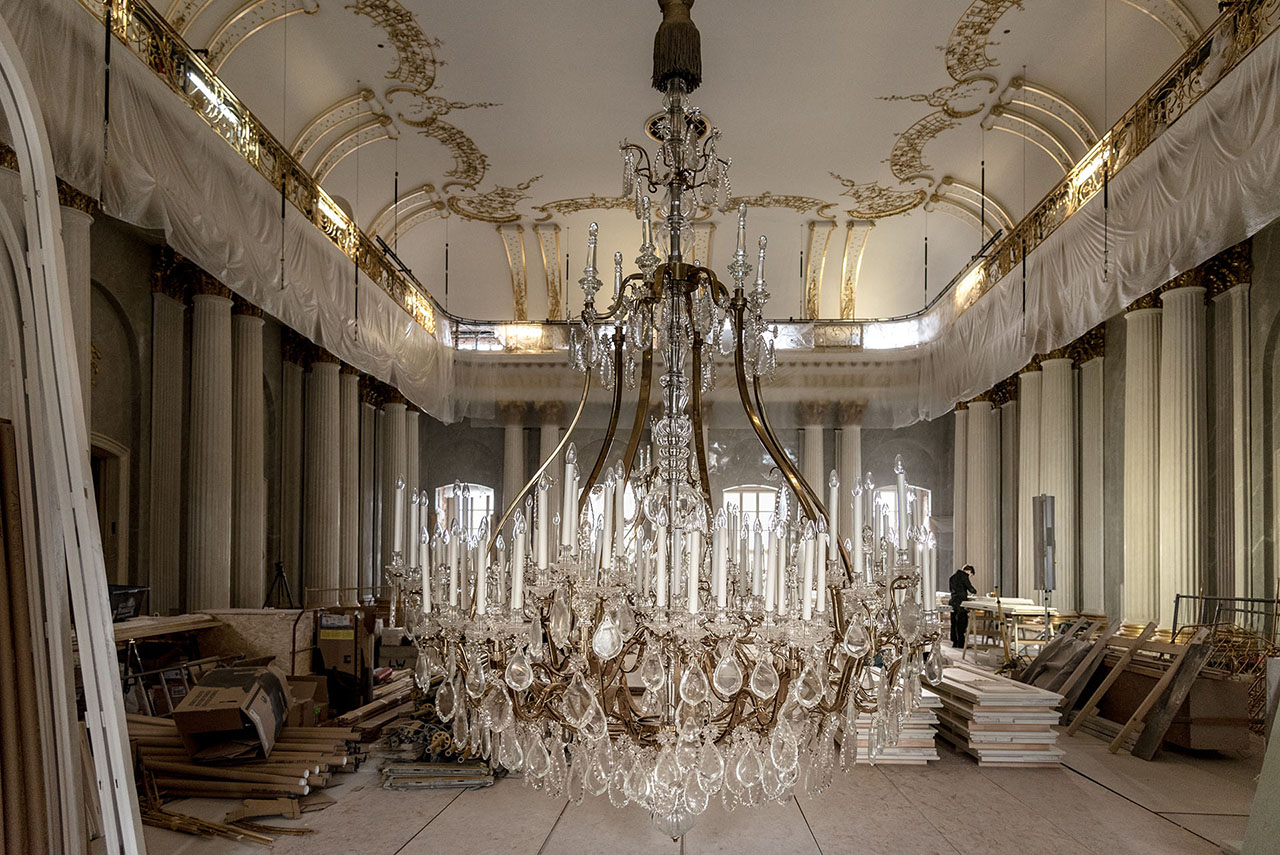 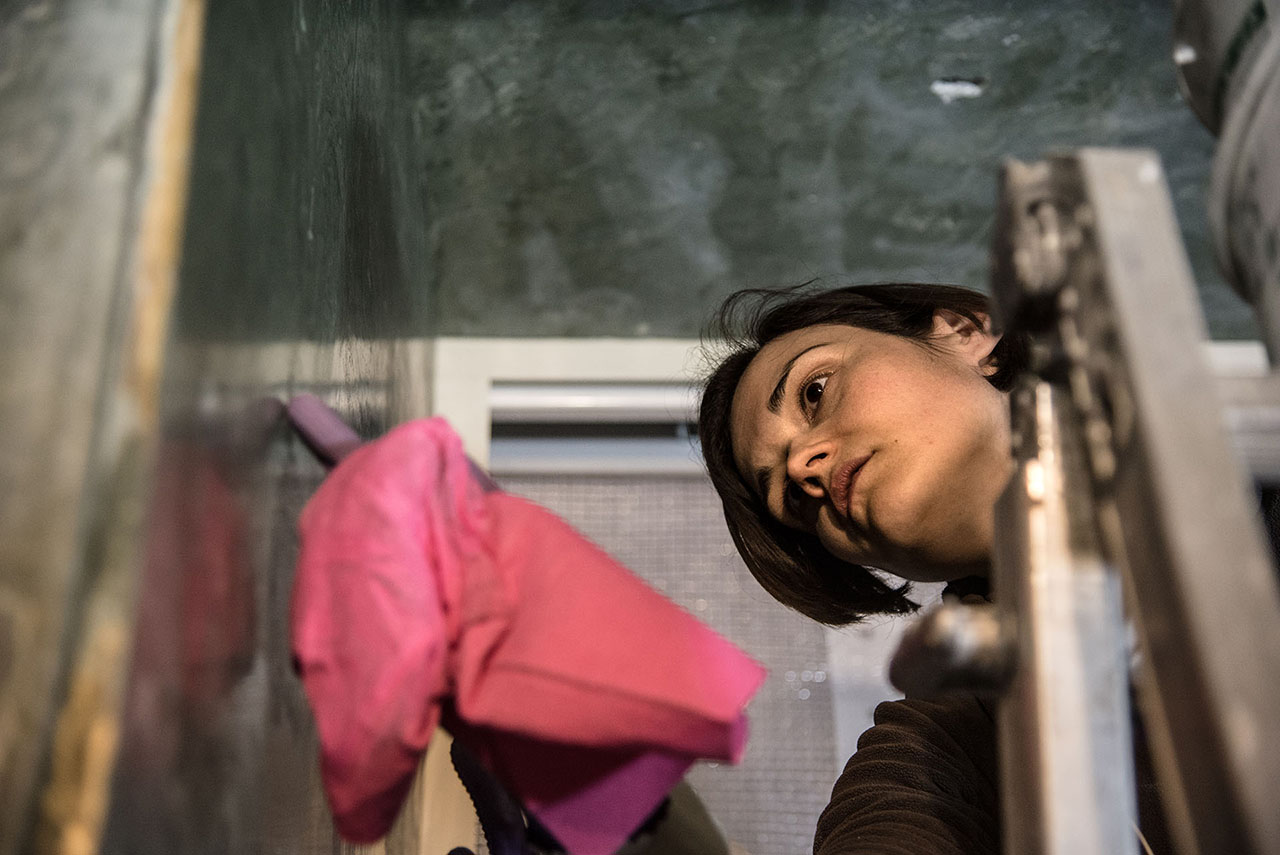 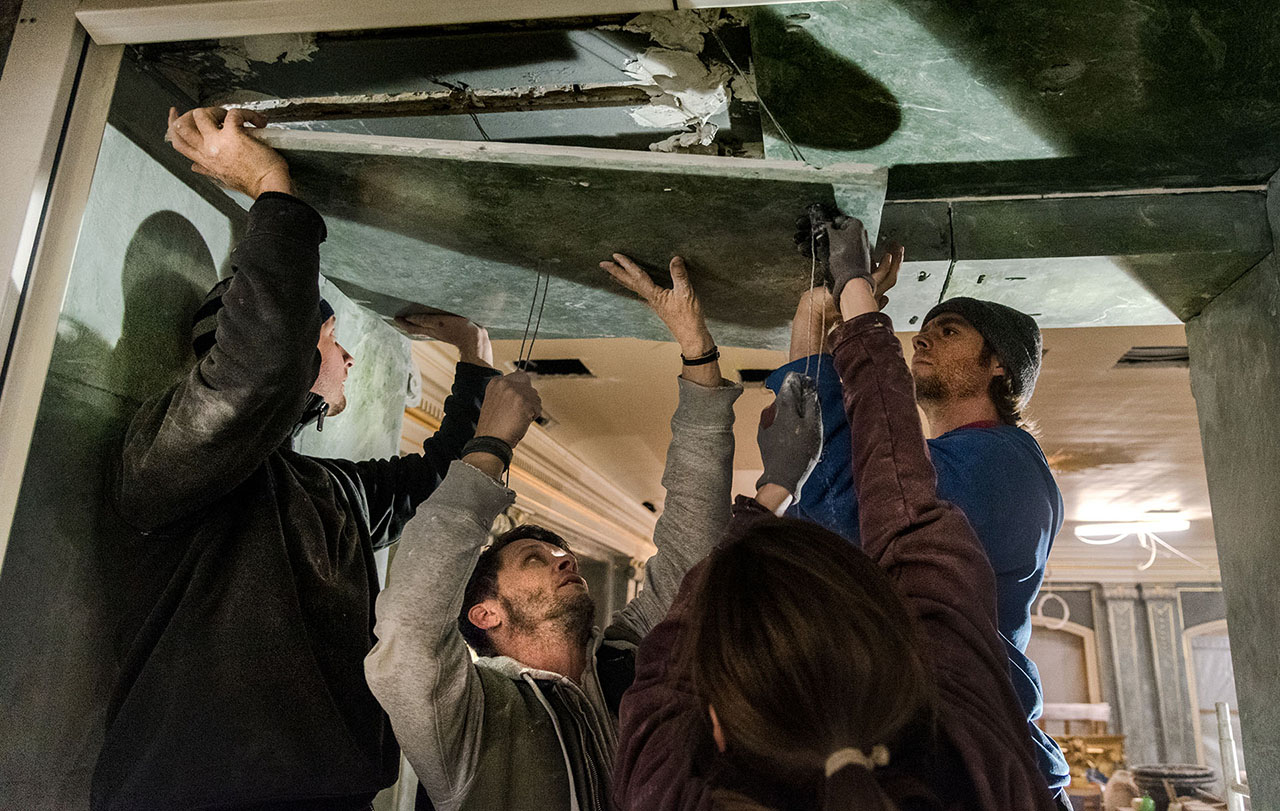 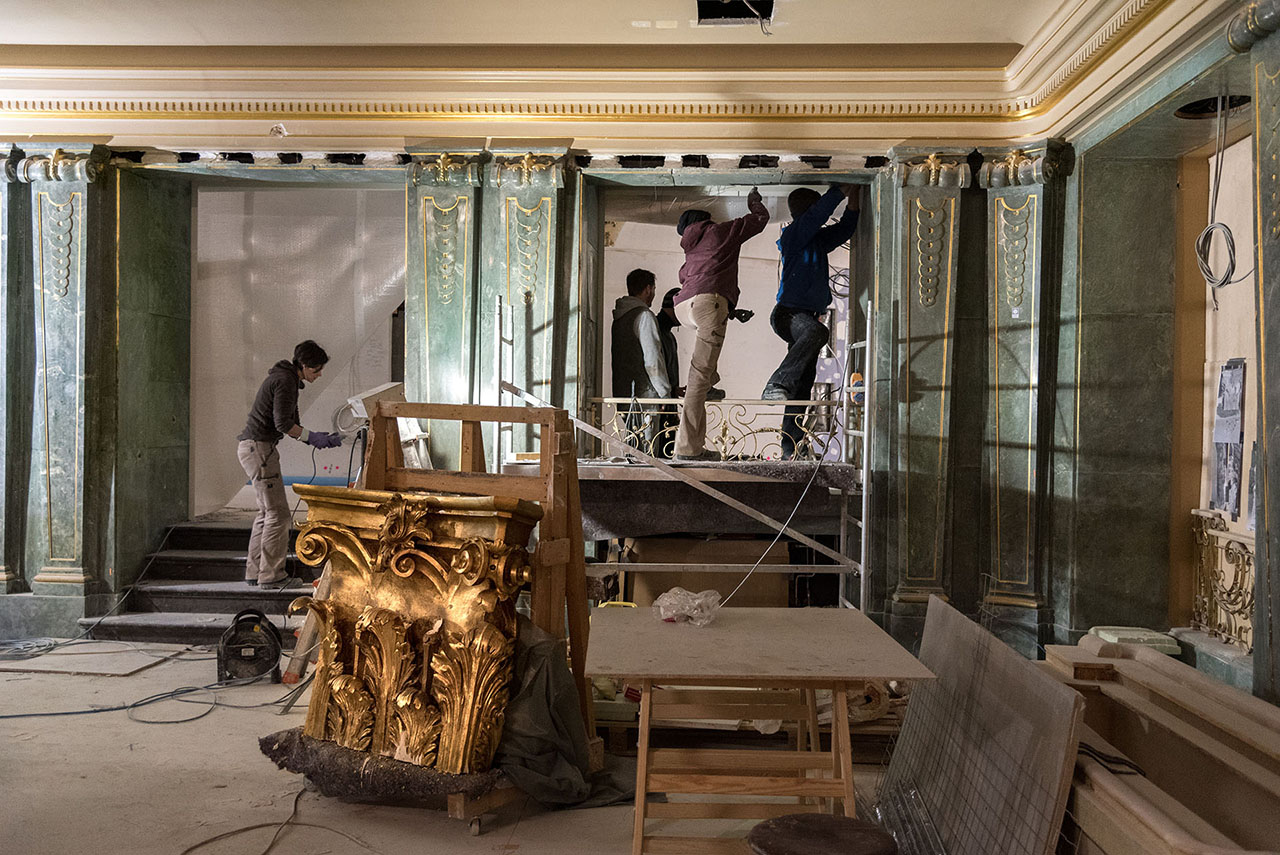 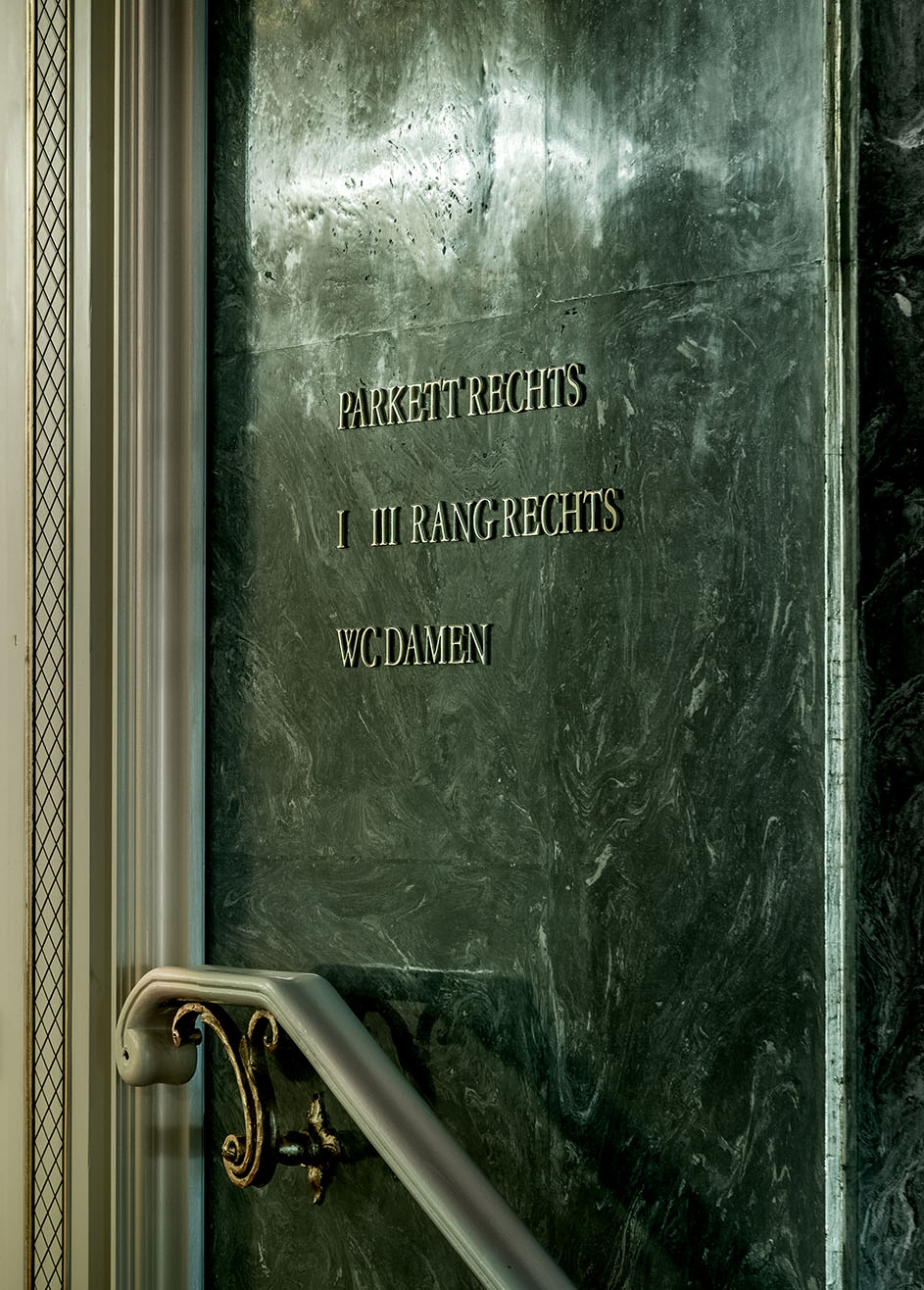 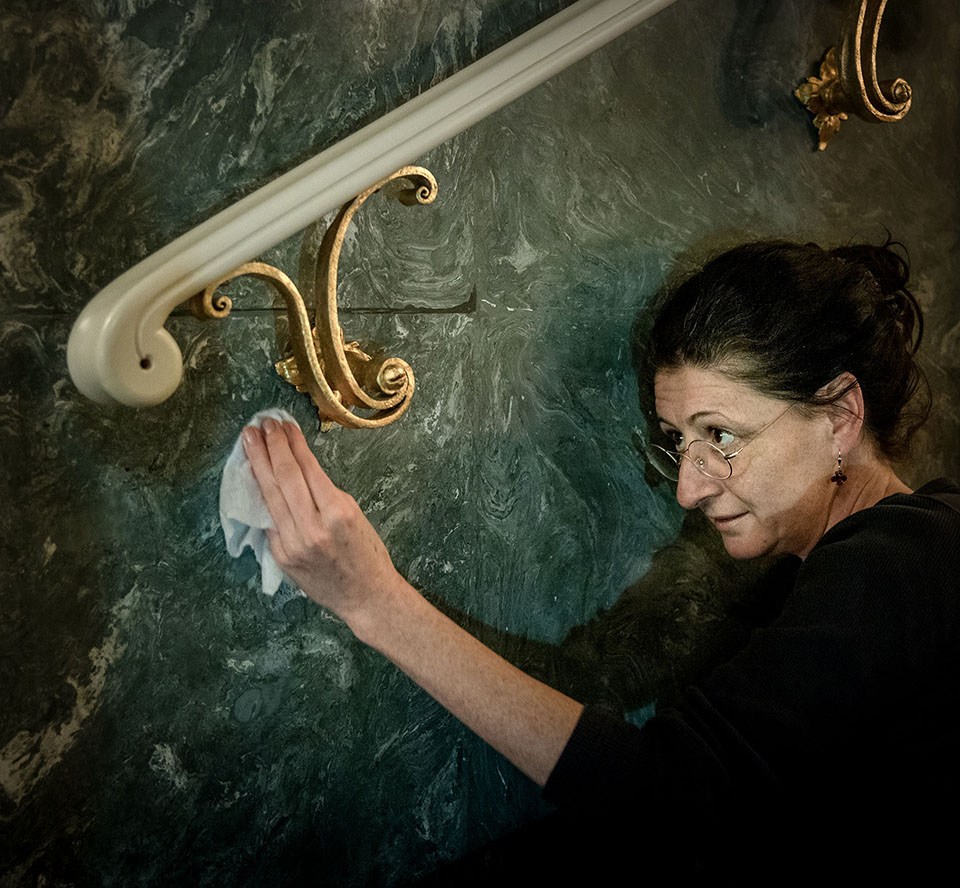 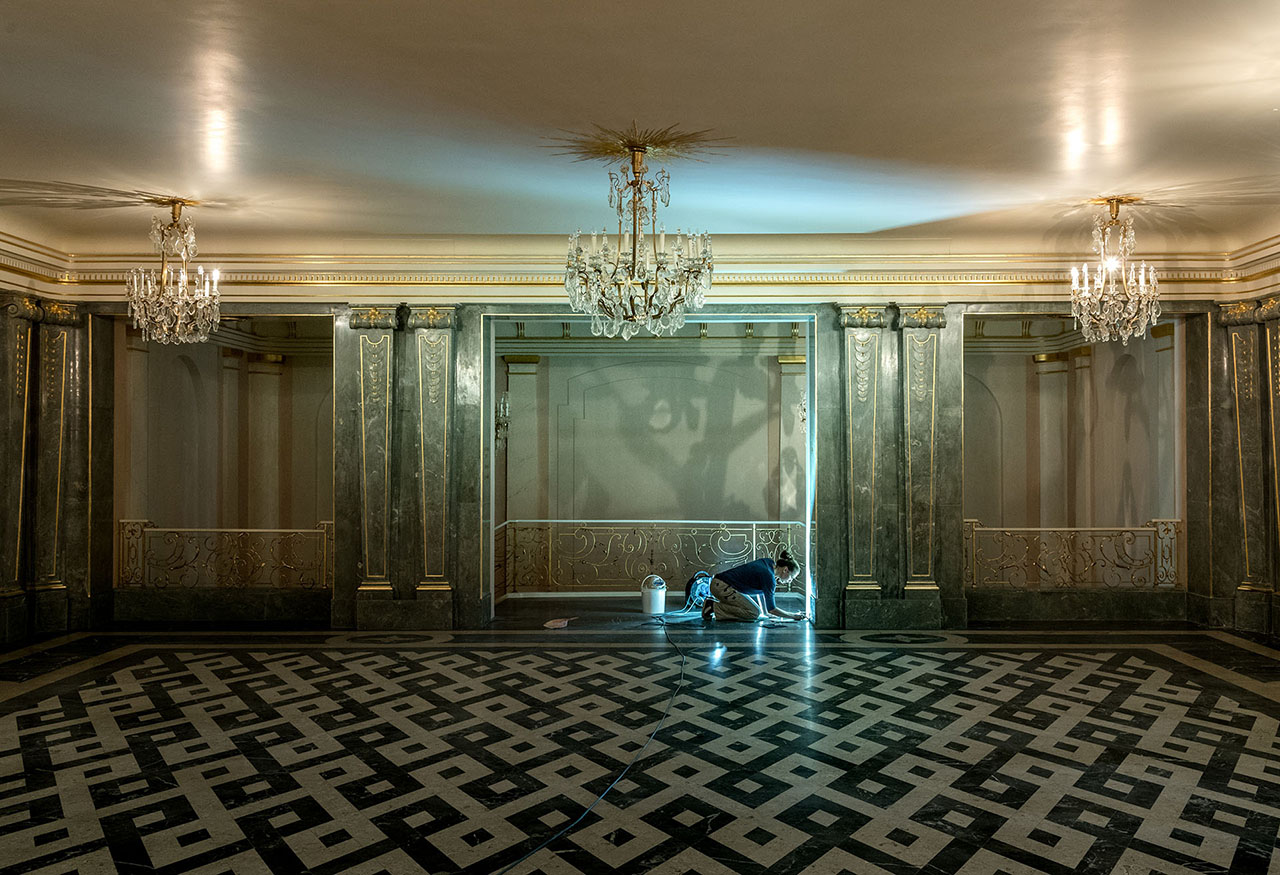 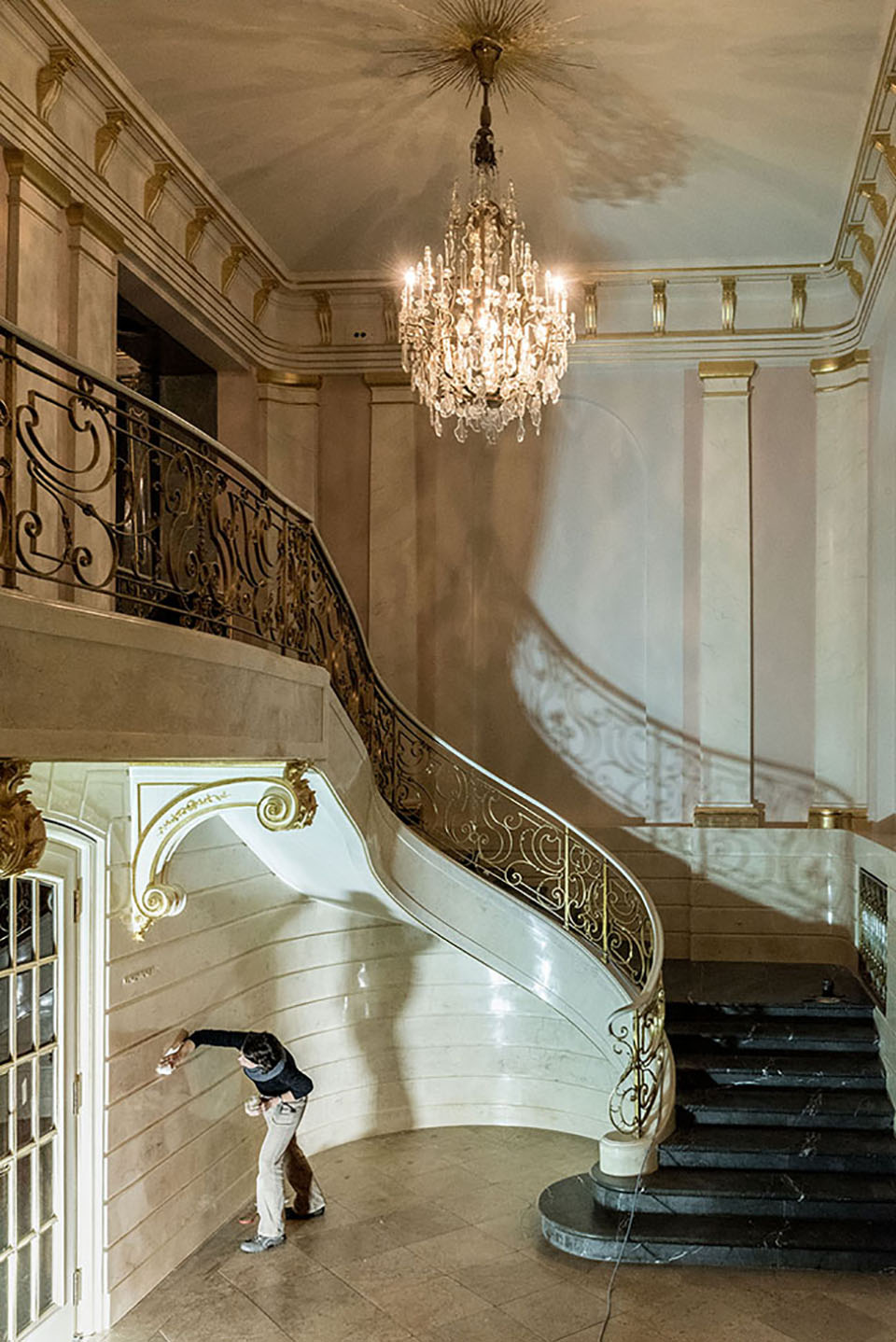 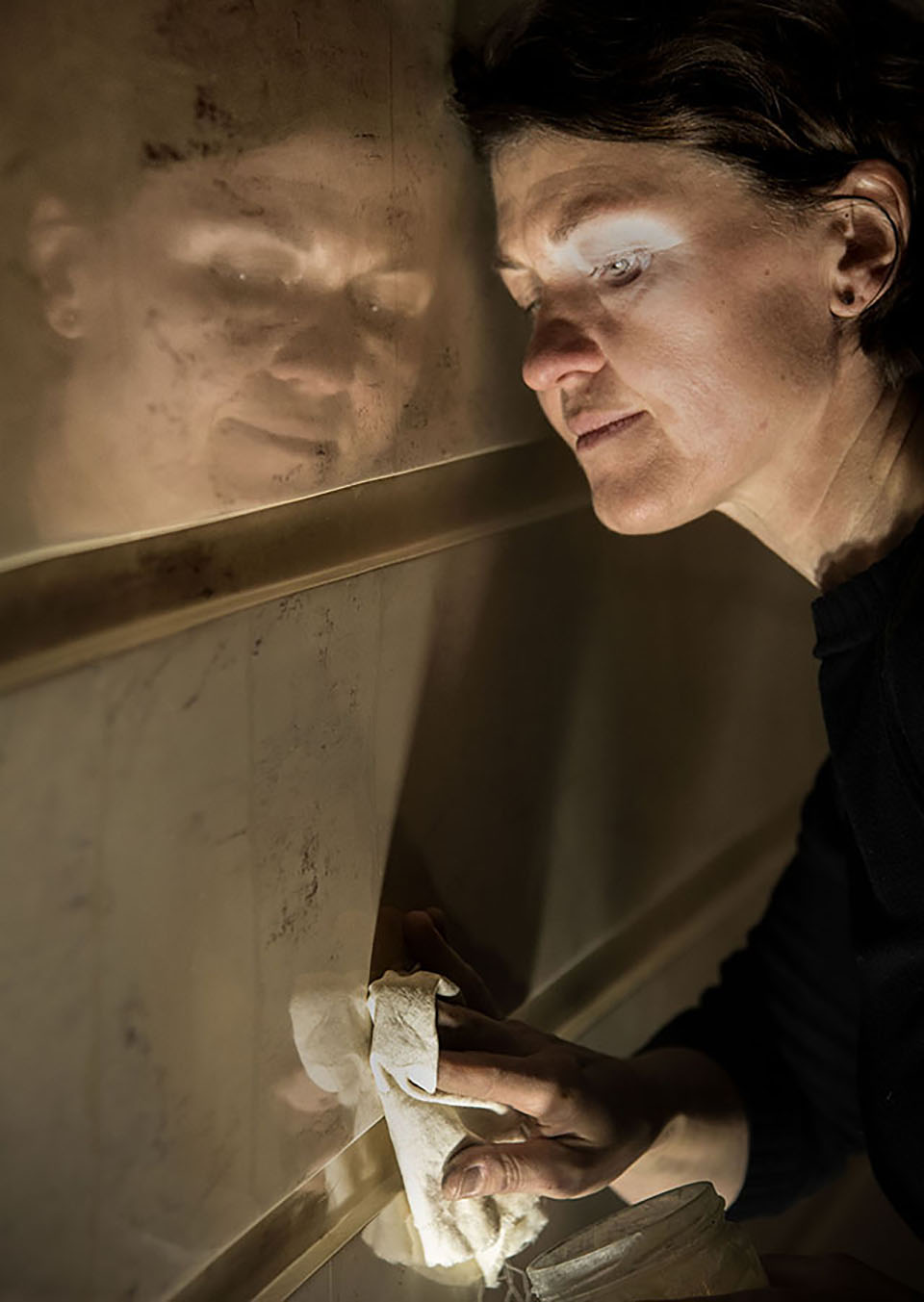 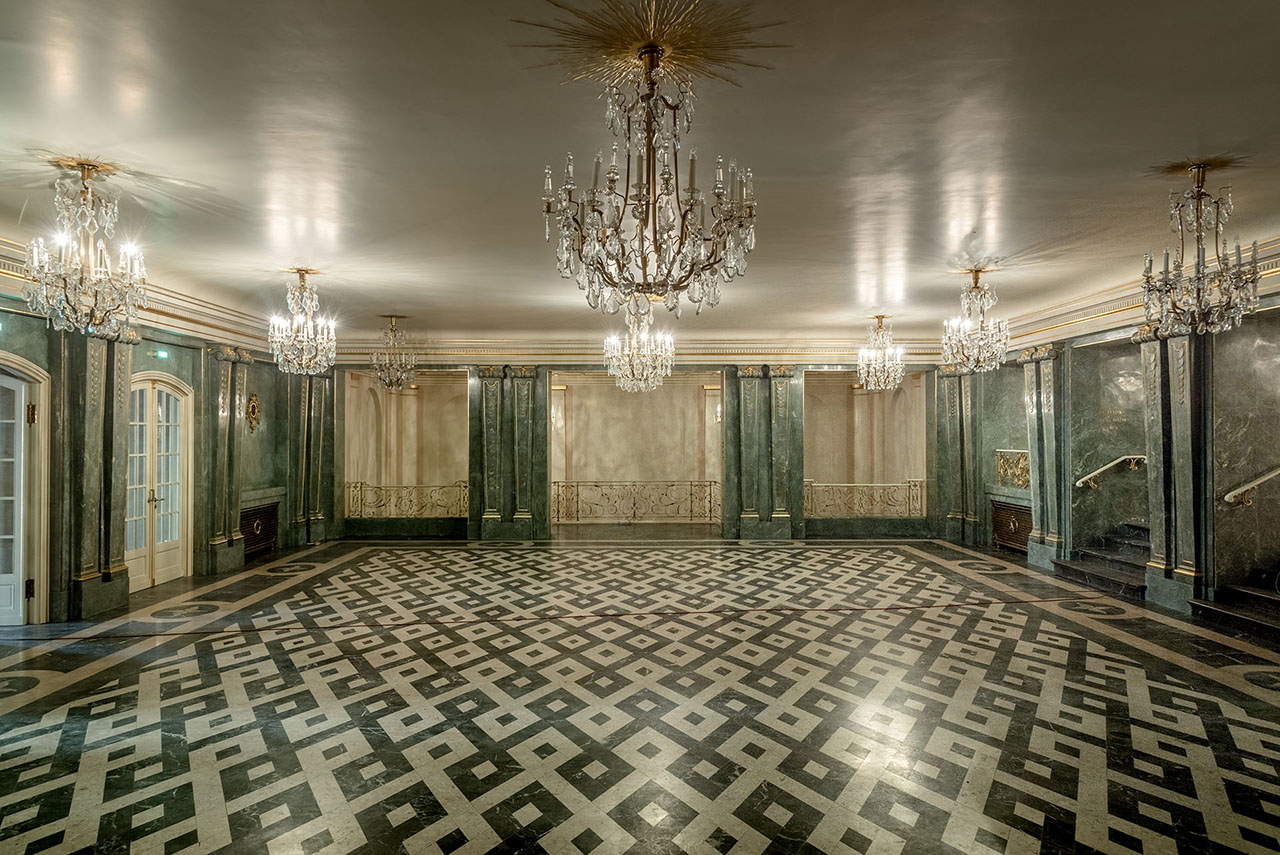 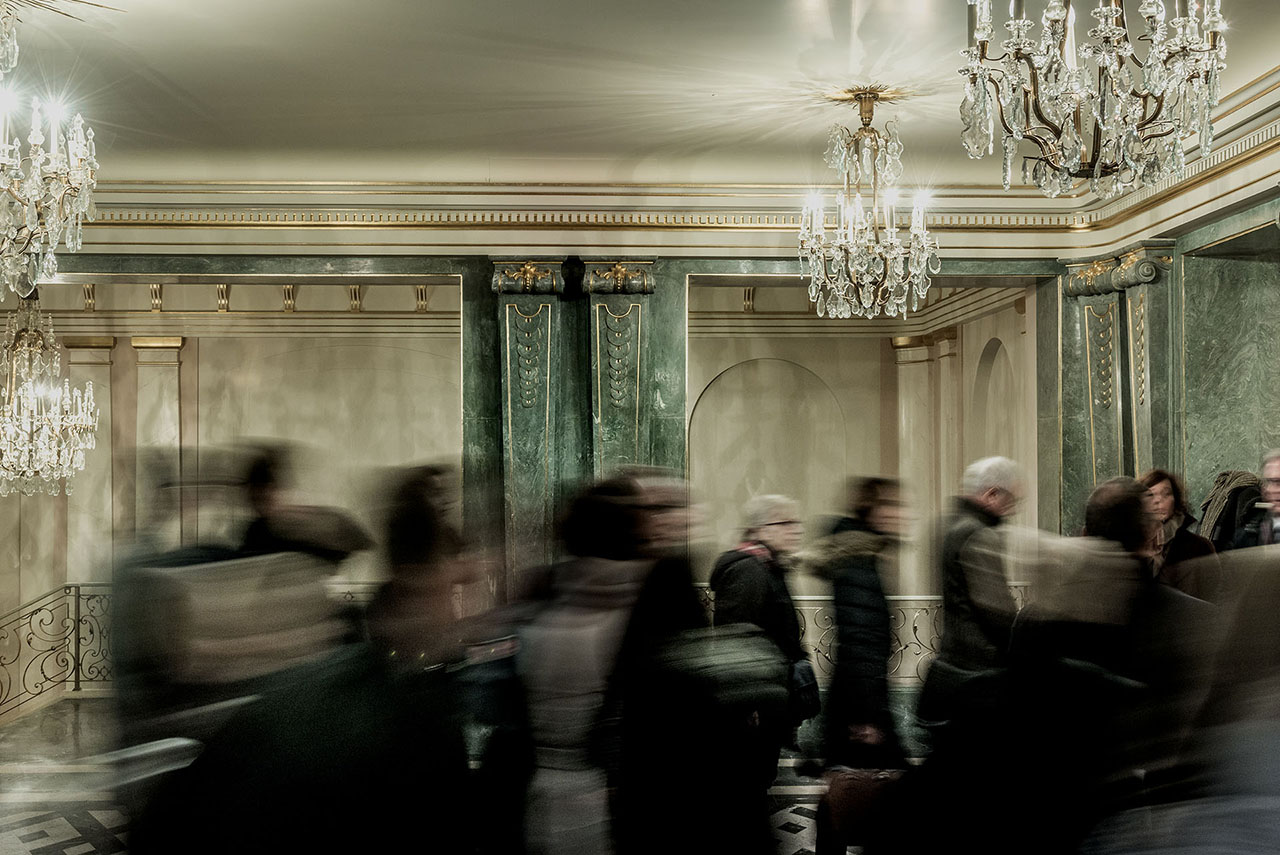 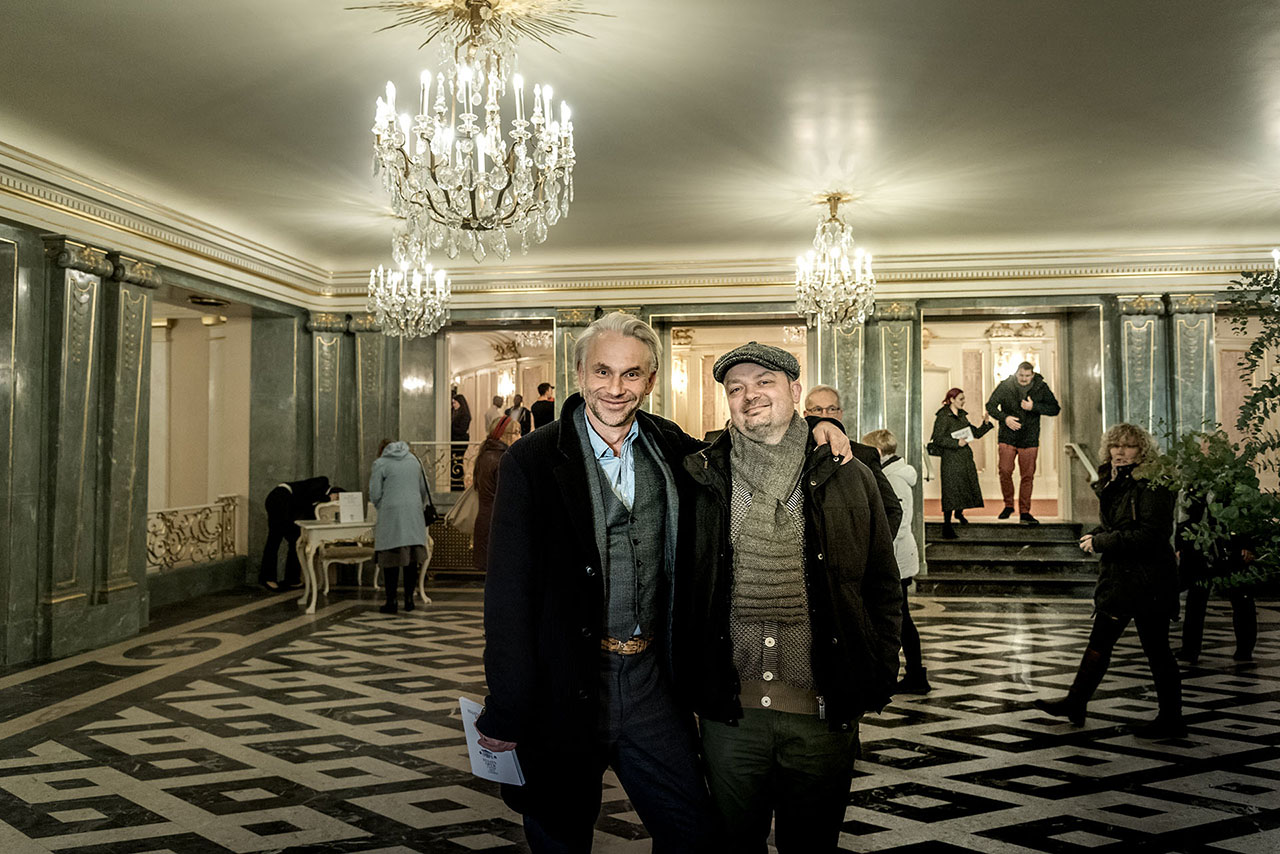