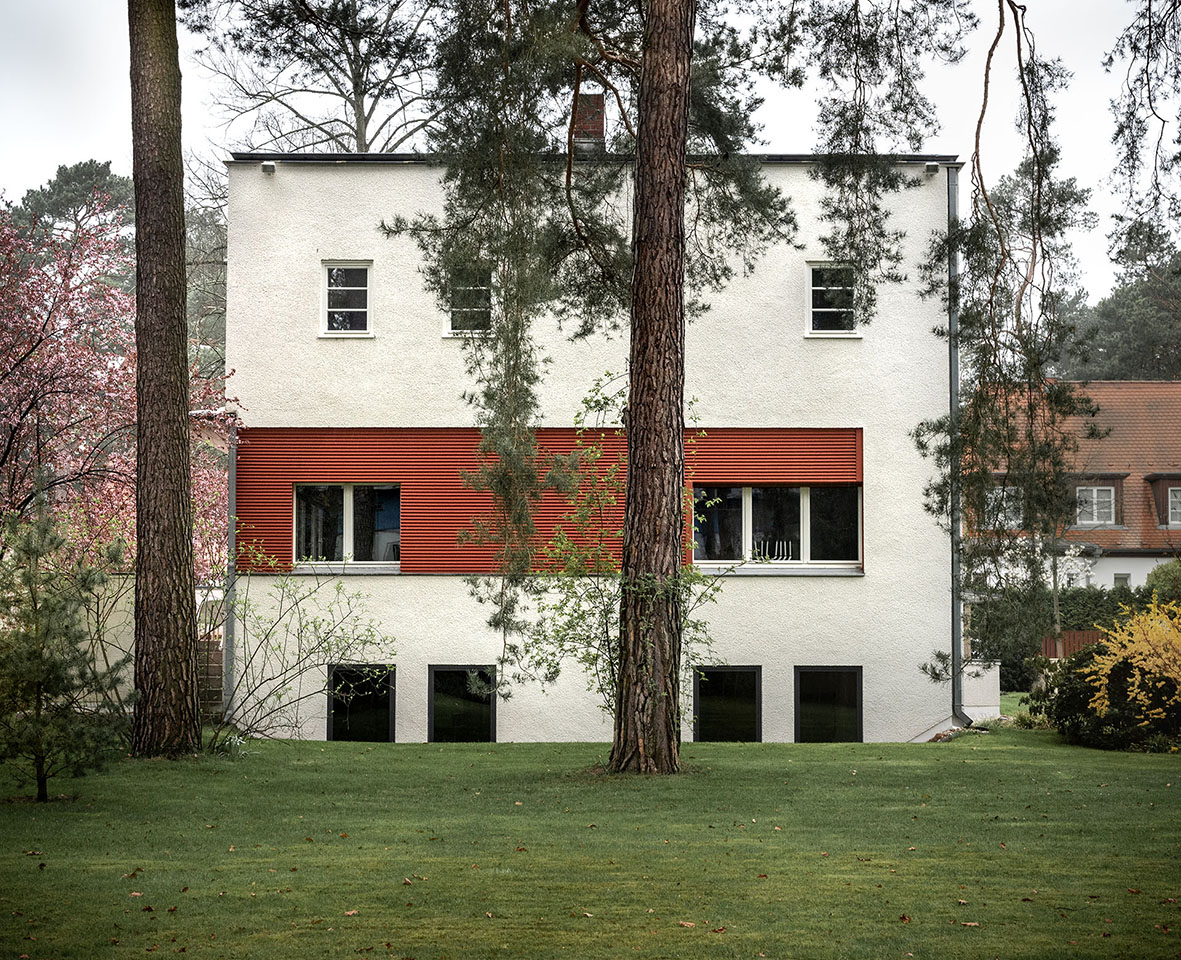 Extensive restoration and reconstruction of the villas located at Onkel-Tom-Straße 89 and 91 (Berlin) to their condition at the time of original construction (1923, 1924), interior as well as exterior. 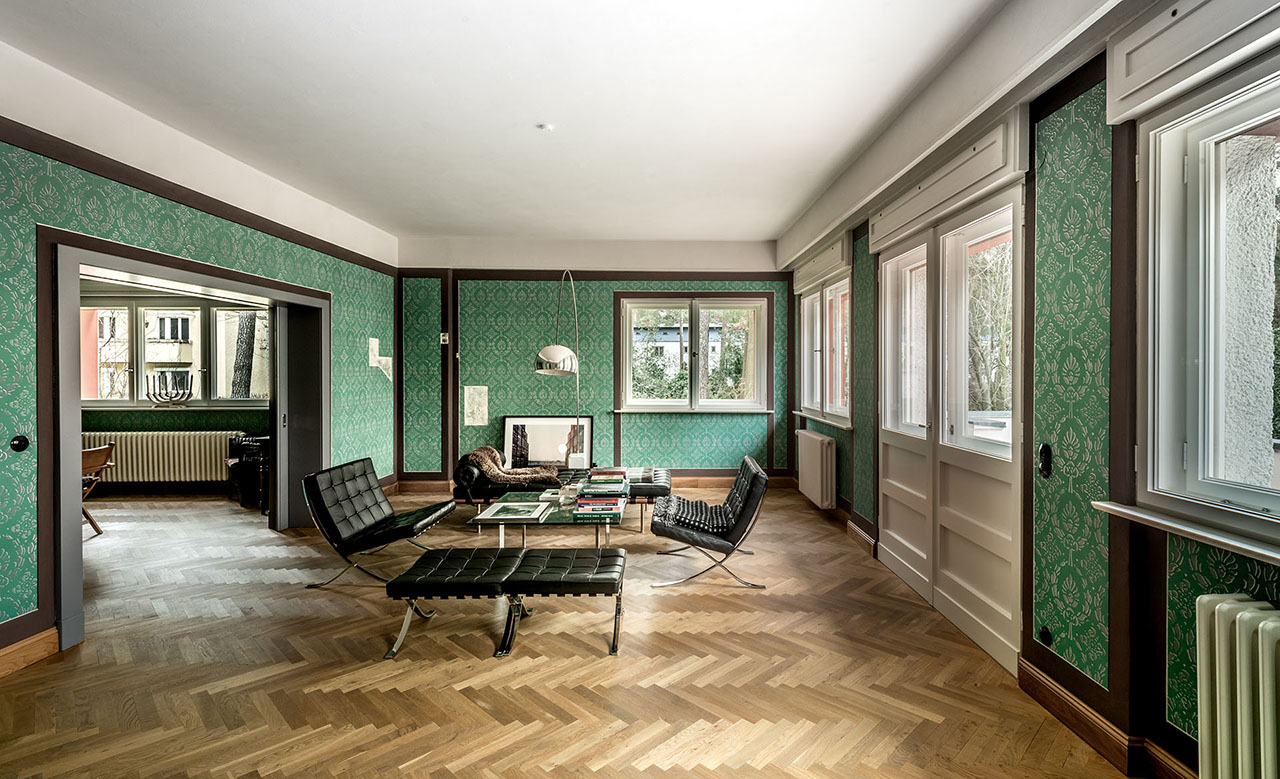 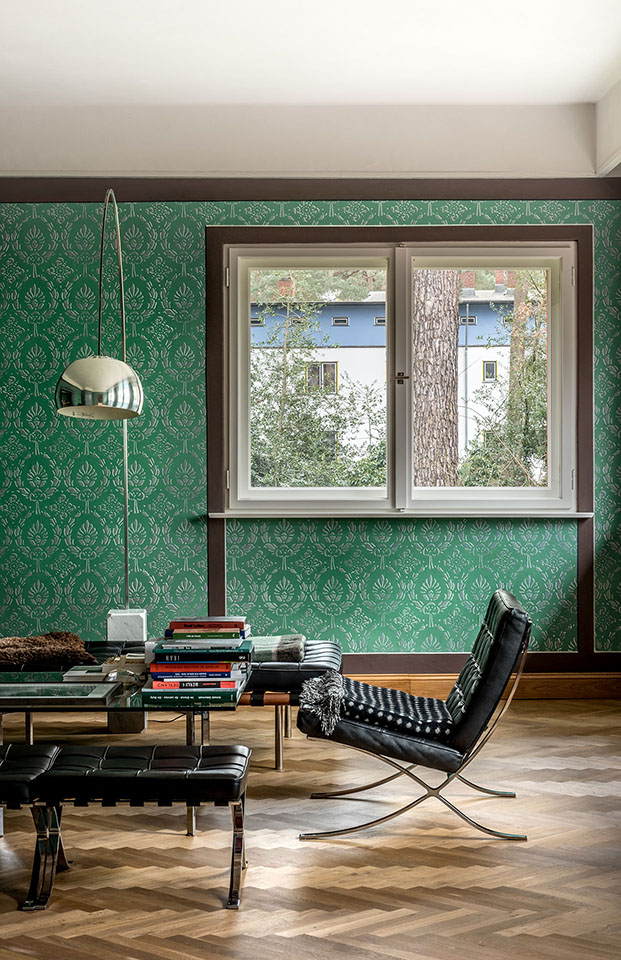 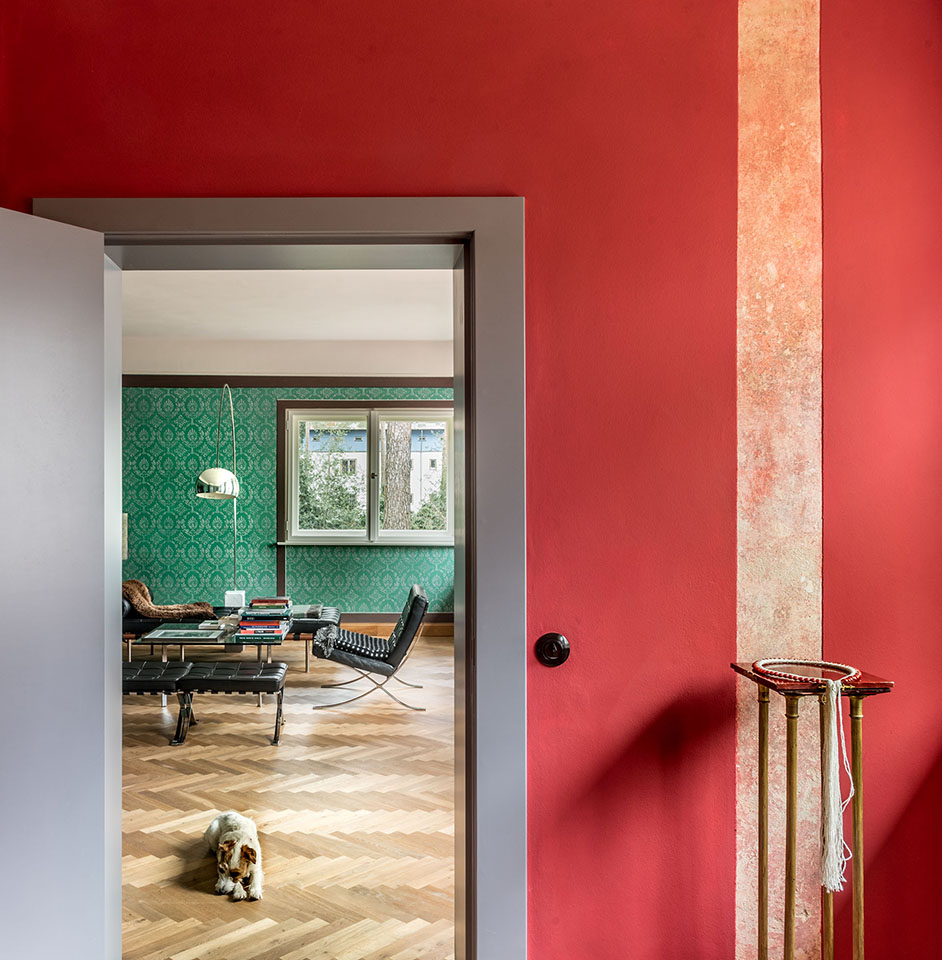 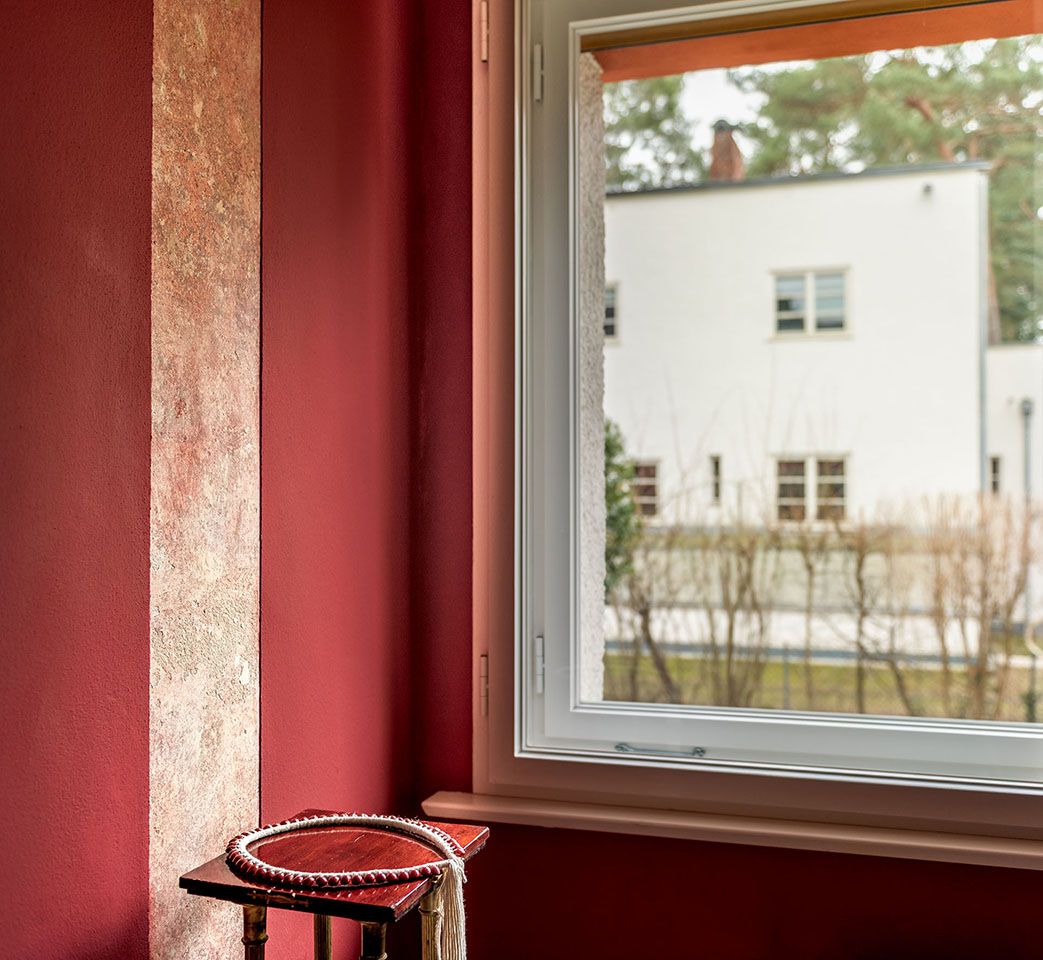 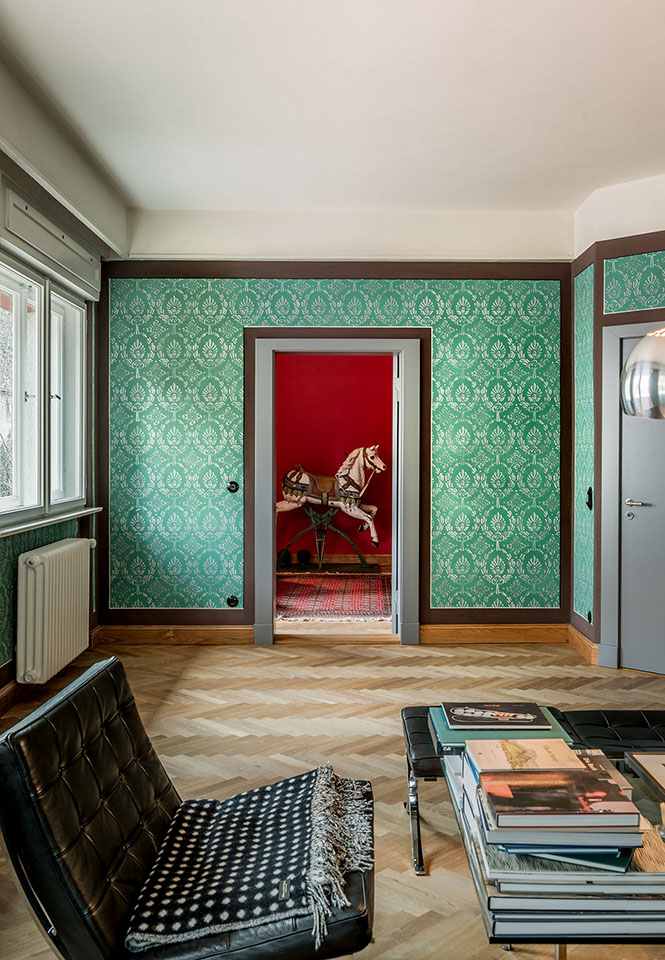 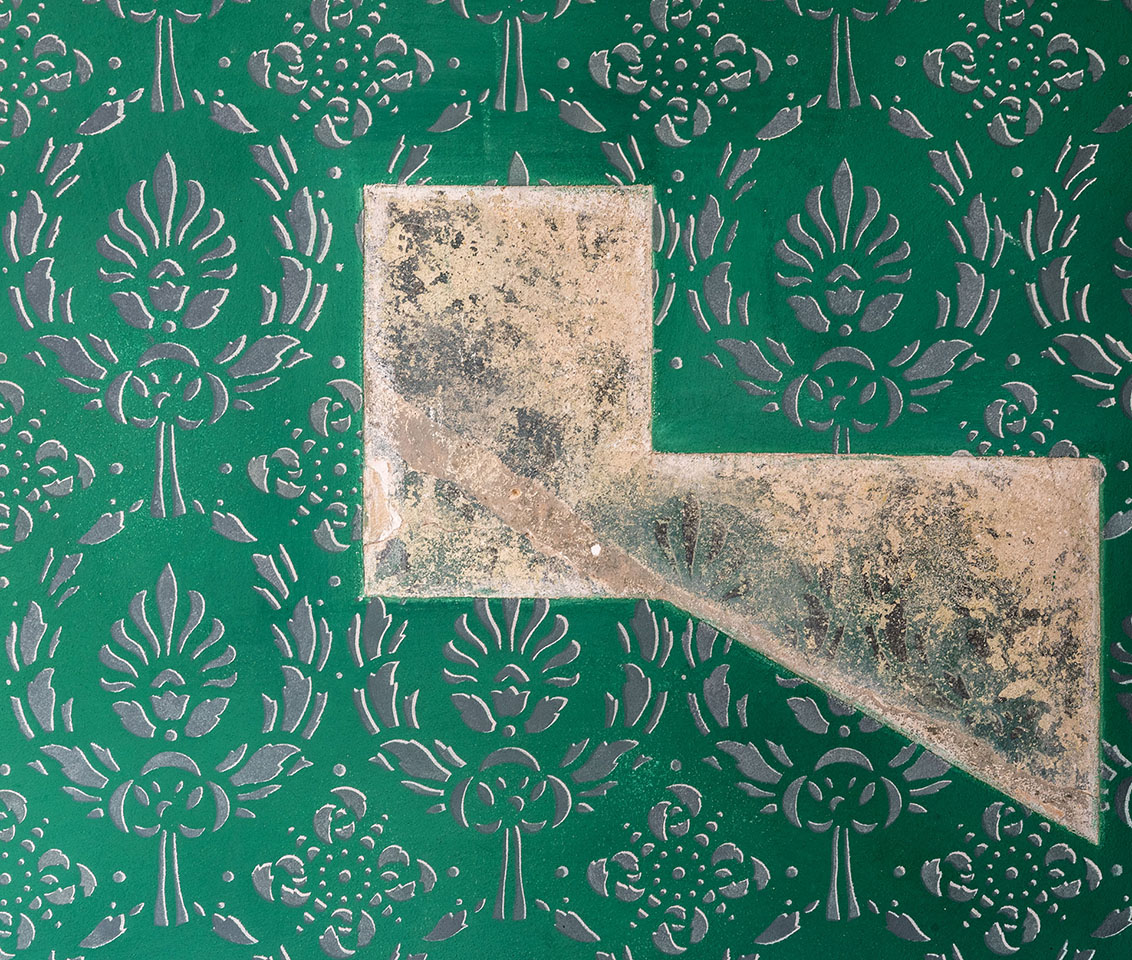 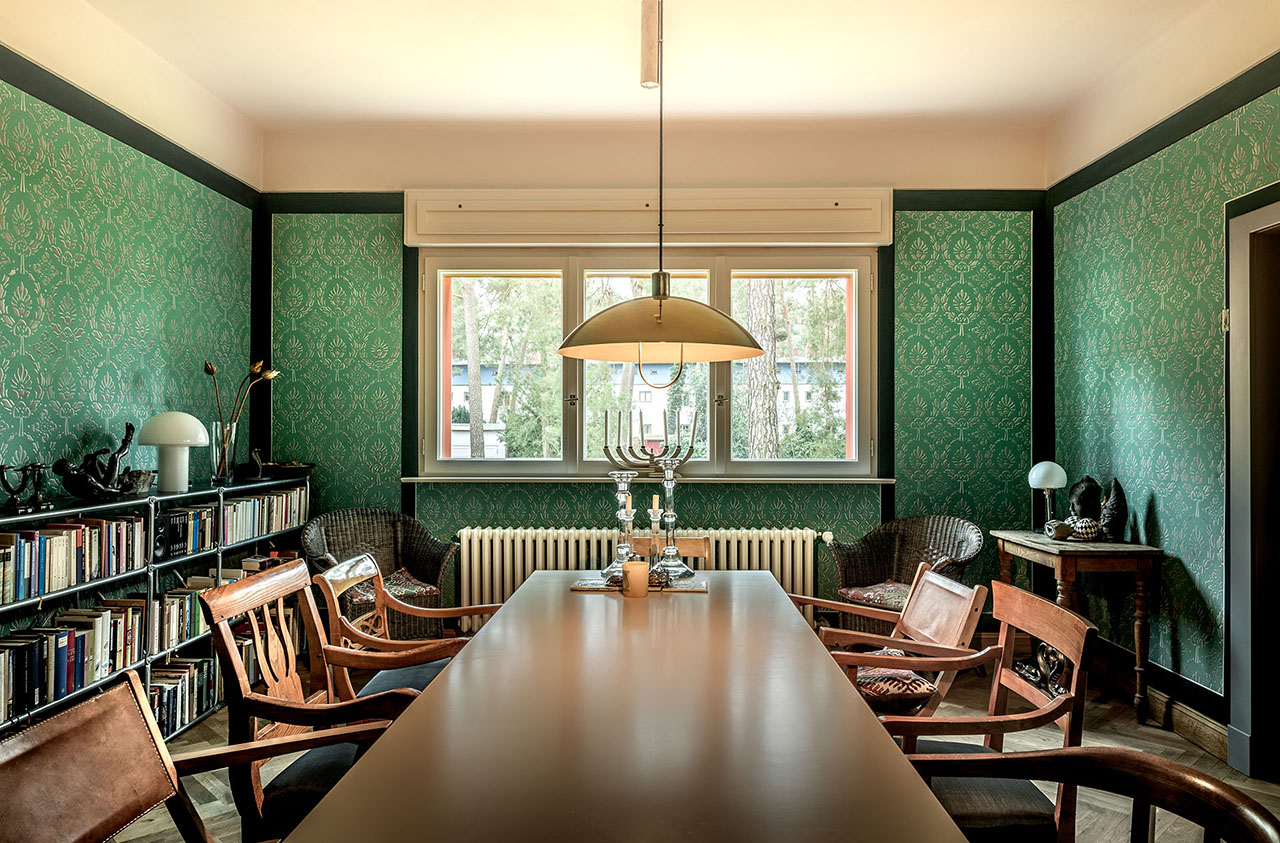 The villas at Onkel-Tom-Straße 89 and 91 in the Zehlendorf district of Berlin are two of four villas of almost identical construction. The modern single-family villas were conceived in 1922/1923 by famous architects Erich Mendelsohn and Richard Neutra, and built by contractor Adolf Sommerfeld. They were placed under monuments preservation order in 1985. Since then, three of the four villas were renovated and modernized, but without the involvement of expert conservators.

In 2007 the villa at Onkel-Tom-Straße 91 was bought by the Winterhager / Roenpage family. The new owners decided to dismantle the 1985 modernizations and on restoration compliant with monuments-preservation specifications. It was their aim to recreate the design at the original time of construction (1923). Along with Buch & Schudrowitz, the art historian Susanne Schöß was charged with technical planning and oversight.

After standing empty for a number of years, the villa Onkel-Tom-Straße 89 most likely saw initial occupancy in 1926. With only brief interruptions after 1945, the mother of the current owner has lived her entire life in the building. After she deceased, her daughter inherited the building. Upon viewing the results of the restoration efforts in the neighboring villa (#91), she decided to newly plan the renovation, which had been suspended in 2006. For this she commissioned the experienced Buch & Schudrowitz team. 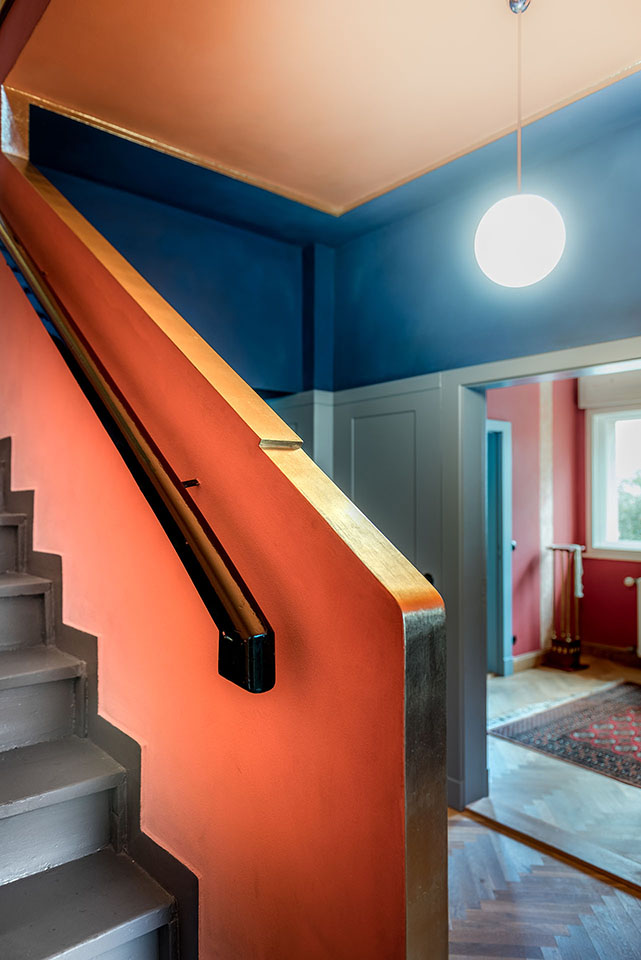 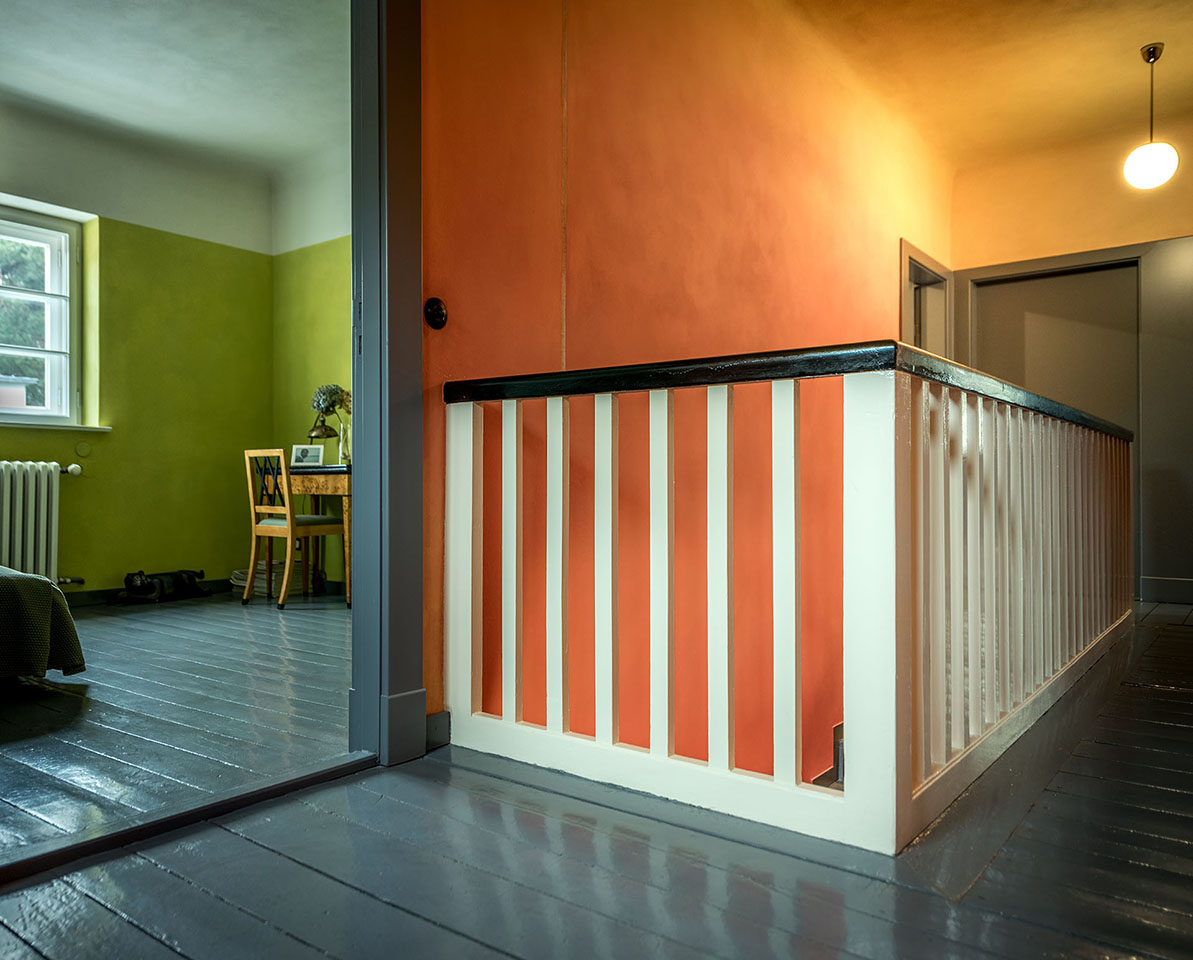 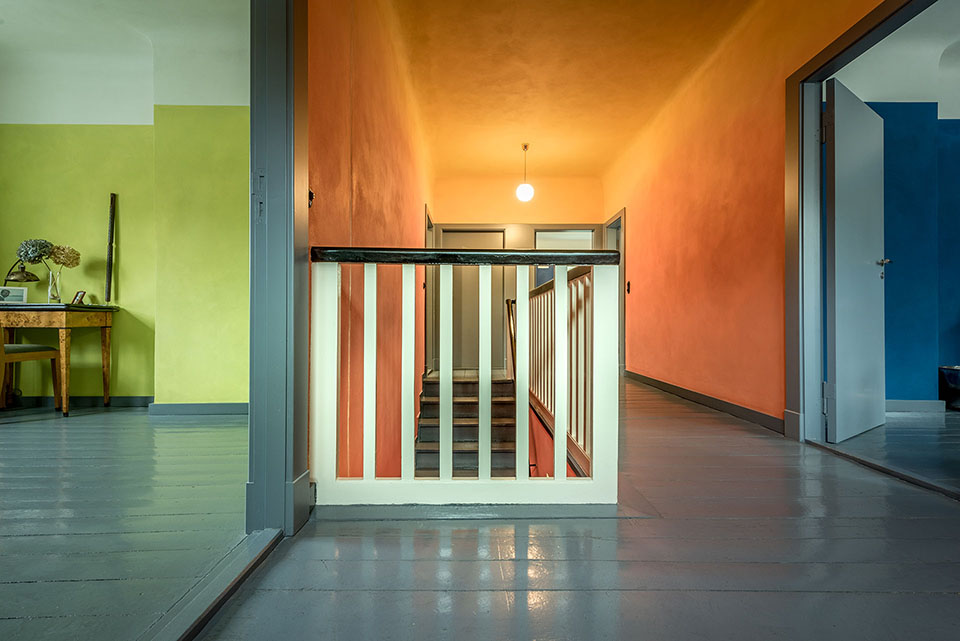 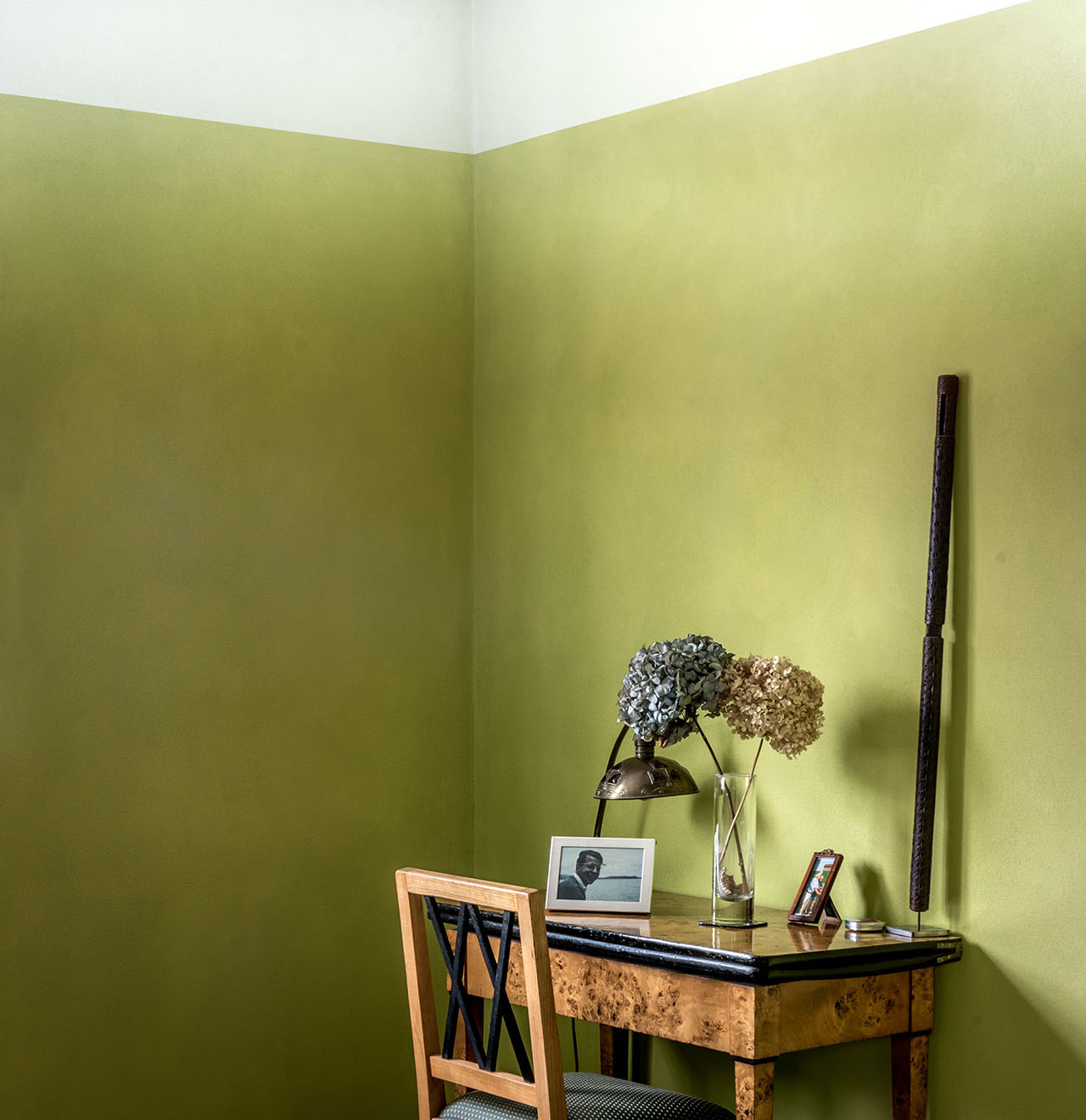 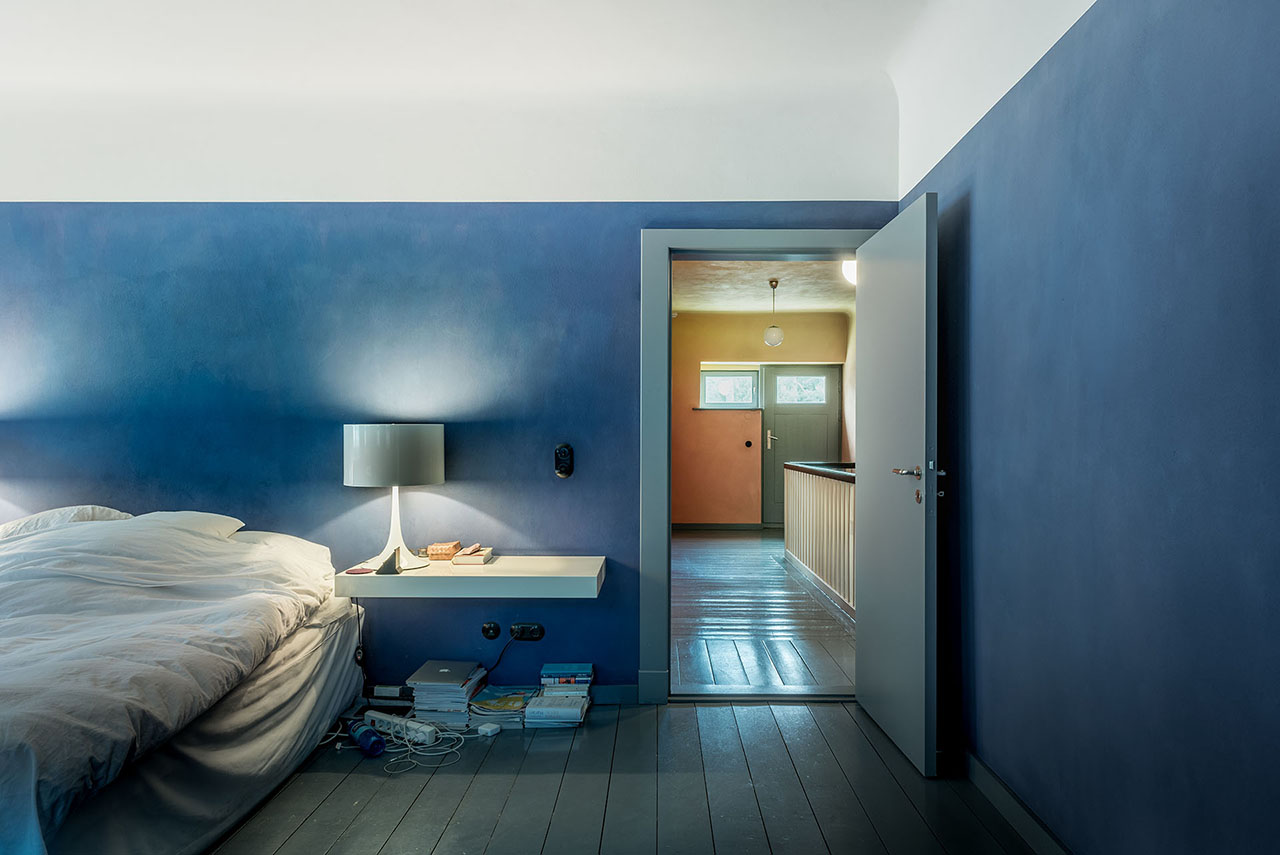 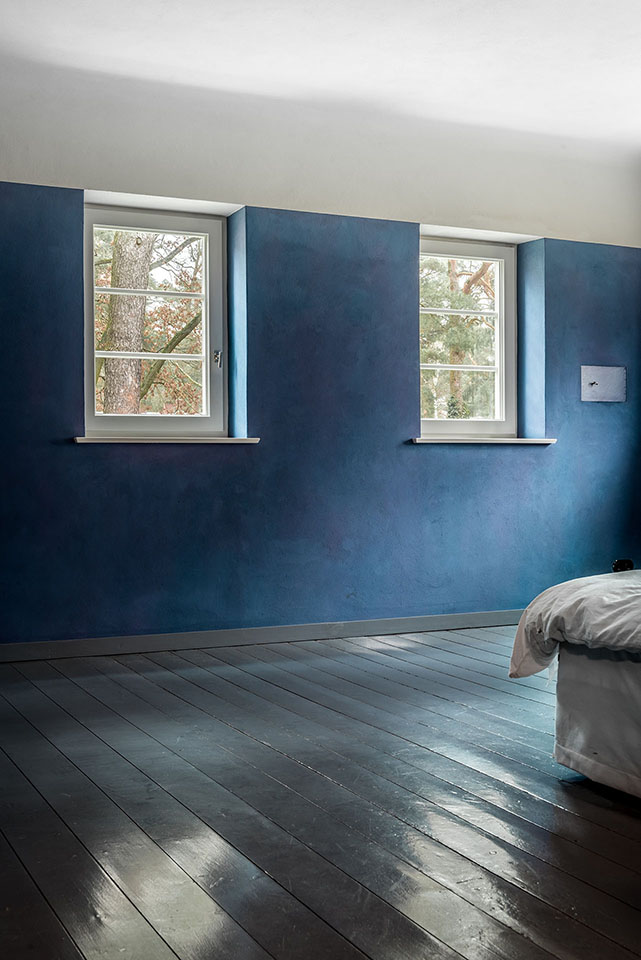 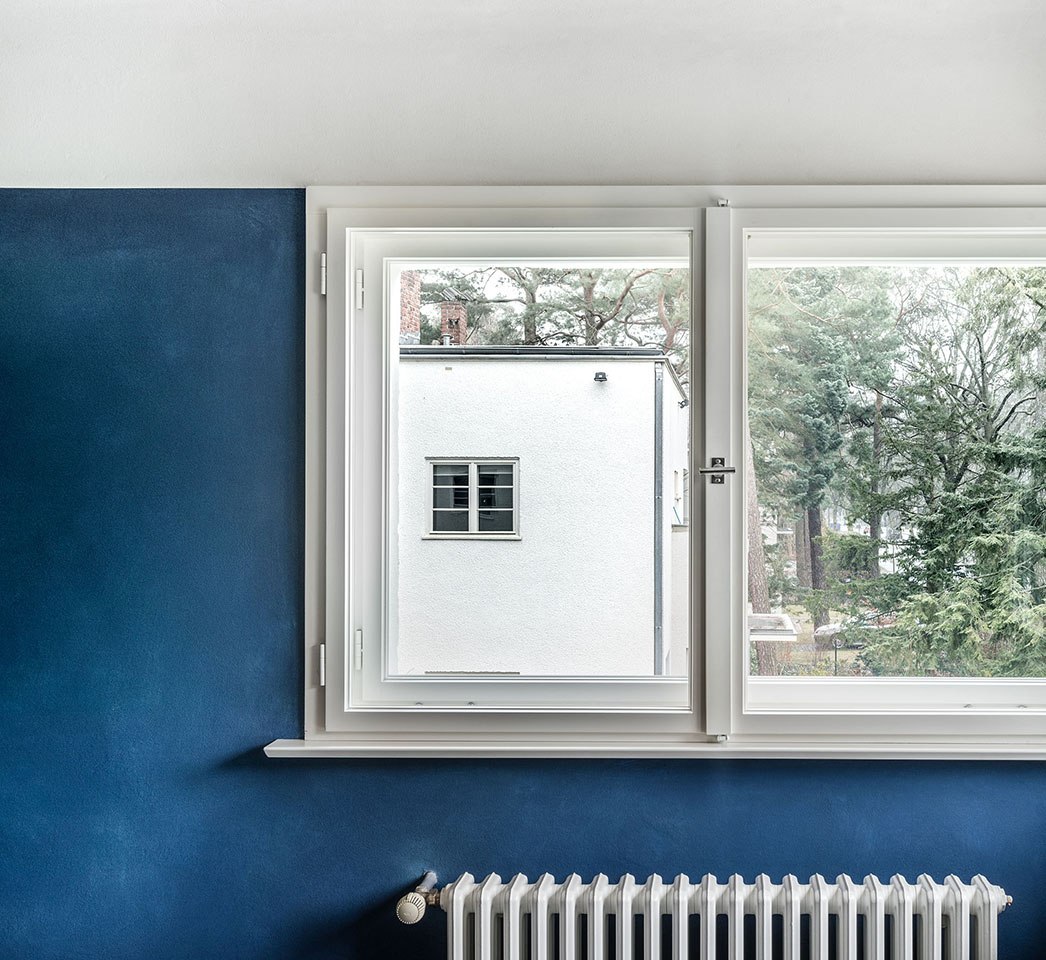